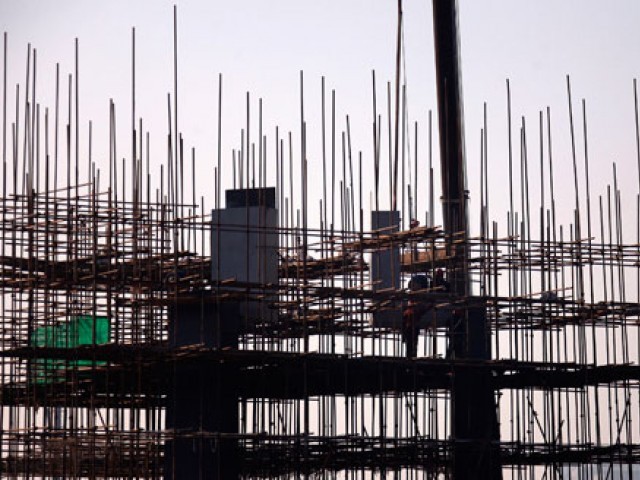 LAHORE: Punjab Chief Secretary Yousaf Naseem Khokhar directed the Housing and Urban Development Department to prepare a comprehensive plan to regularise illegal housing societies in the province. He issued these directions while presiding over a meeting at the department’s office on Thursday. Speaking at the meeting, the chief secretary said that improvements could only be made by learning from past mistakes. He maintained that there is a need to devise a strategy for tackling the issues related to illegal housing schemes. He said that the process of commercialisation in cities can be made easier through information technology. However, it should only be allowed in designated areas after proper planning. He stated that the government is taking measures to ensure the provision of clean drinking water in rural areas as well. He also instructed the housing secretary to formulate a new housing and urban development policy in consultation with all stakeholders. “Improving governance and public service delivery is the government’s top priority,” he said.