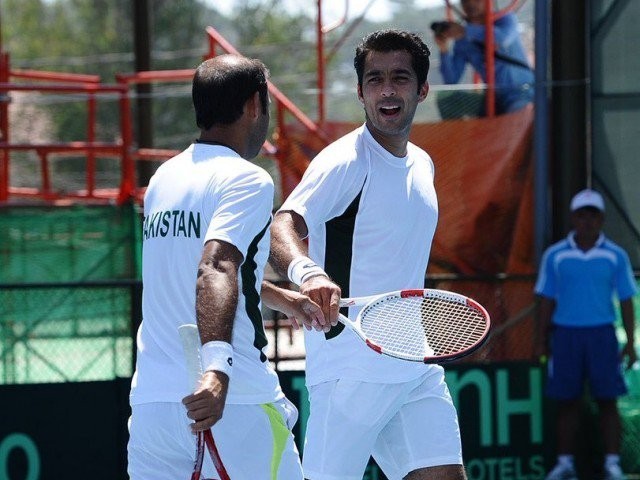 NEW DELHI: India may request the International Tennis Federation (ITF) to shift next month’s Davis Cup tie against Pakistan from Islamabad to a neutral venue because of the prevailing tensions between the neighbours, an Indian official told Reuters on Thursday.

Pakistan said on Wednesday it would expel India’s ambassador and suspend bilateral trade with its arch-rival after New Delhi stripped its portion of the contested Kashmir region of special status.

The All India Tennis Association (AITA) named a six-member squad under captain Mahesh Bhupathi on Monday for the September 14-15 tie in Islamabad but subsequent developments have put a question mark on the fate of the contest.

“As of now, there’s no change to our plans but we’ll wait for a few days and see if the situation merits a review,” AITA secretary general Hironmoy Chatterjee said by telephone.

“A lot has changed over the last few days and we may ask ITF to review the situation and take a call. It’s not for us to take a call. If needed, we’ll ask ITF to see if they, keeping players’ safety I mind, can shift the tie to a neutral venue where both teams feel safe and comfortable.”

Chatterjee dismissed reports that any Indian player has security apprehensions about playing in Islamabad.

“Nothing of that sort, they are fine. We’ve named our squad only after speaking to them.”

Nuclear-armed India and Pakistan have twice waged war over Kashmir and in February engaged in an aerial clash.

India’s cricket team has not toured Pakistan since 2007 and bilateral cricketing ties between them have remained suspended since 2008.

Earlier, India Prajnesh Gunneswaran admitted that being his country’s top tennis star places him under an obligation to play a Davis Cup tie against bitter rivals Pakistan.

“I think I will play although it is still to be discussed as we have the option to go now,” the 29-year-old at Wimbledon had said.

“If I want to stay in the top 100 then those two weeks make an impact but playing for my country is very special and I want to do everything to do that.

“If I had been number four or five in India I would be jumping at the chance. Nothing should change being number one.”