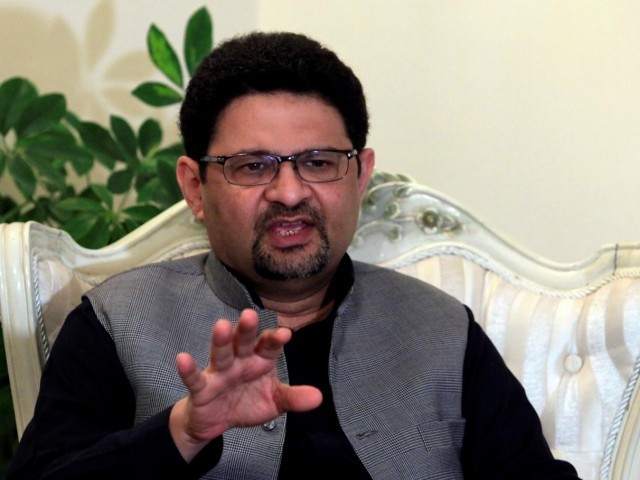 The anti-graft body will now present the accused in court on August 19.

Ismail and Haq were arrested by NAB on Wednesday after the Islamabad High Court (IHC) rejected their plea for bail extension in the LNG terminal case on the grounds that there were no “extraordinary circumstances of hardship”.

At the IHC hearing, NAB prosecutor Sardar Muzaffar Abbasi read out the testimony of former petroleum secretary Abid Saeed, the approver in the case.

The prosecutor informed the IHC that the approver had offered testimony on Ismail’s role in the LNG contract case, which is said to have caused a loss of Rs1.54 billion to the national exchequer.

Ismail’s counsel, Haider Waheed, told the high court that NAB had first issued a call-up notice to his client on July 15 but issued arrest warrants just a day later on July 16.

He maintained that NAB only wanted to arrest Ismail over political reasons.

In 2018, the anti-corruption watchdog had initiated an inquiry against former premiers Shahid Khaqab Abbasi and Nawaz Sharif over alleged misuse of authority.

The inquiry was initiated after the NAB Karachi office closed a similar inquiry against Abbasi for his alleged role in the award of a multi-billion rupee contract for the import and distribution of LNG.

Abbasi was recently arrested and remains in NAB custody.

The PML-N government in its tenure from 2013-2018 completed two LNG terminals while just days before completion of its term on May 31, it stopped the Port Qasim Authority (PQA) from going ahead with bidding for the allocation of a site for constructing a third terminal.