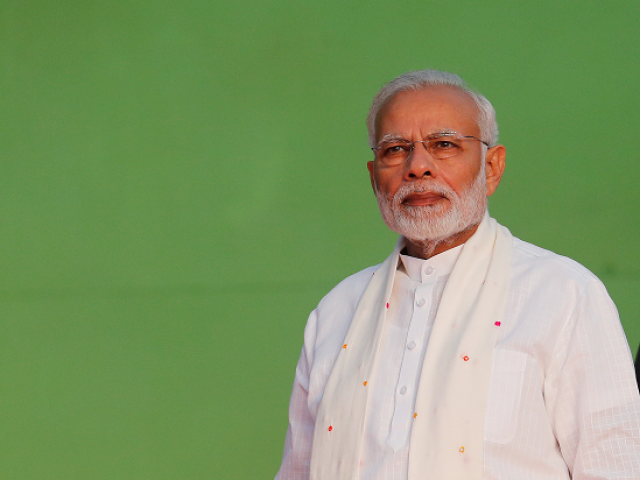 A statement by the Indian Foreign Ministry said that it ‘regretted’ the steps taken by Pakistan and would want Islamabad to review them in order to preserve normal channels for diplomatic communications.

New Delhi reiterated stance that Article 370 was “entirely the internal affair of India.”

Within an hour of the government decision to downgrade diplomatic ties with India, Pakistan officially asked New Delhi to withdraw its High Commissioner Ajay Bisaria from Islamabad. Similarly, Pakistan now would not send its newly-appointed envoy Moinul Haq to New Delhi, who was due to take up his new diplomatic assignment on August 16.

The decision was part of a series of measures announced by the government after civil-military leadership discussed the situation, arising out of Indian decision to abrogate Article 370 of its constitution, which gave the Himalayan region a special status.

The National Security Committee (NSC) meeting was chaired by Prime Minister Imran Khan while those in attendance were the military and intelligence chiefs as well as senior cabinet ministers.