The memora­ndum was signed during a ceremo­ny at the Centra­l Police Office­
By ​ Our Correspondent
Published: August 6, 2019
Tweet Email 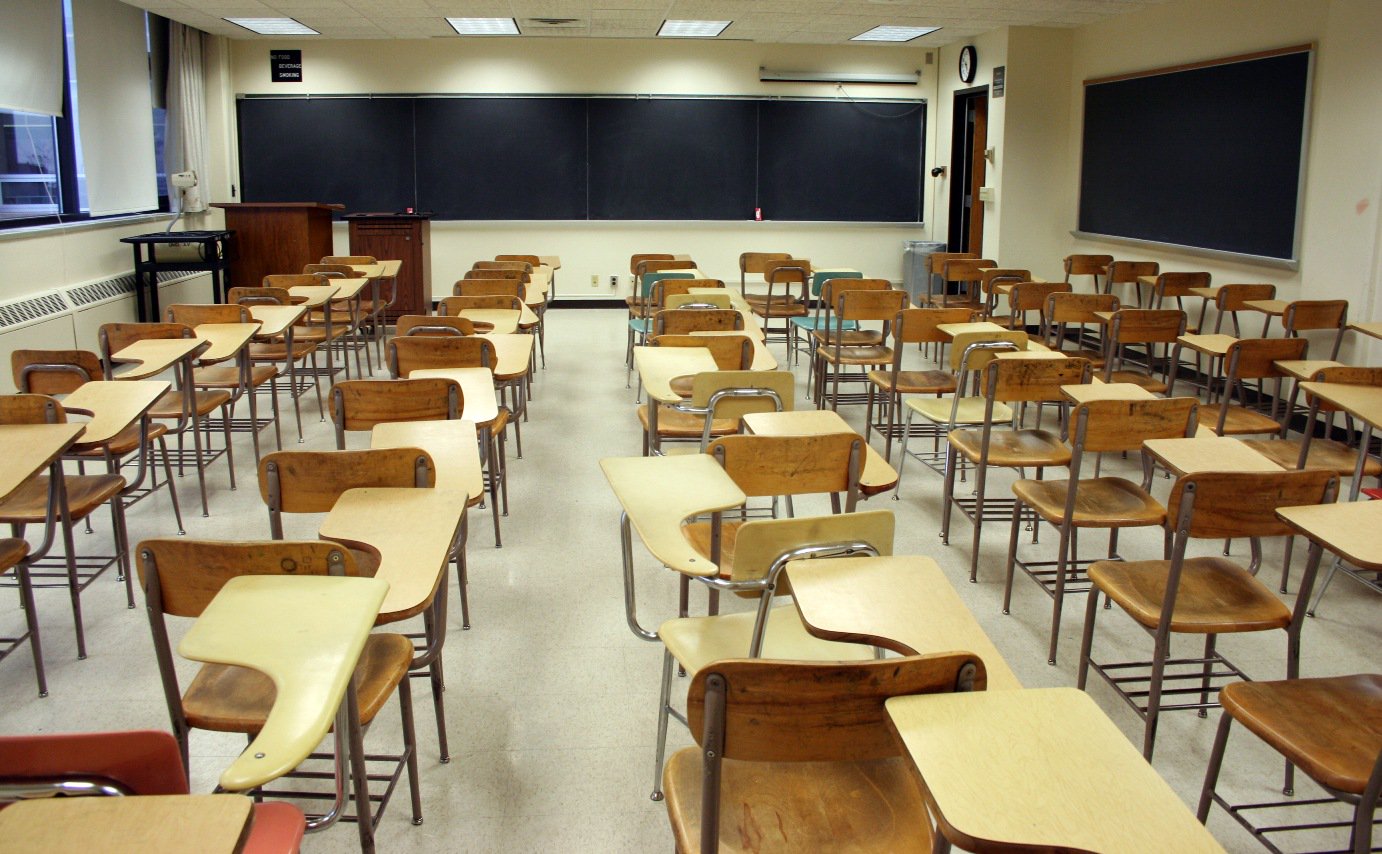 LAHORE: A memorandum of understanding (MOU) was signed between Punjab Police and a private group for the free education of children of Police employees. The memorandum was signed during a ceremony at the Central Police Office (CPO) on Monday.

Syed Umar Nazar Shah of Aspire Group, all additional IGs, Lahore CCPO BA Nasir, Operations DIG Lahore Ashfaq Ahmad Khan and other senior officers of the CPO were present on the occasion. Punjab Inspector General of Police Captain (retd) Arif Nawaz Khan, while speaking on the occasion, said that provision of better health facilities and education to these children will create economic security and psychological satisfaction for the force.

“Punjab Police is utilising all resources and MOUs are being signed with different educational institutions so that children of police employees can get a standard education to become upstanding members of society.” He added relief from the stress of having to pay for the education of their children will boost the morale of employees.