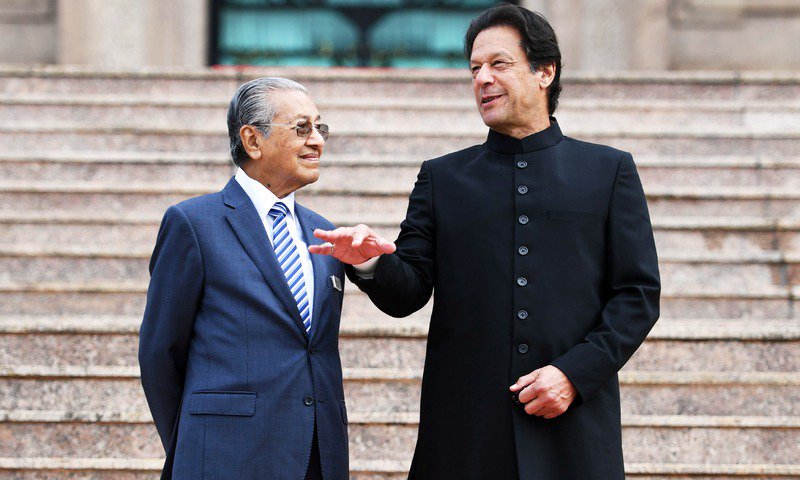 According to the statement, Mahathir expressed his views over a telephone call with Prime Minister Imran Khan.

PM Imran also reiterated his views and said that India’s announcement regarding the status of IOK was in clear violation of the United Nations Security Council (UNSC) resolutions.

The premier highlighted that this would deteriorate the peace and security of the region, and would further undermine the relations between two neighbours.

The Malaysian PM also said that he was looking forward to the UN General Assembly session and a meeting with PM Imran on the sidelines.

Earlier in the day, Pakistan strongly condemned the Indian government’s decision to revoke Article 370, scrapping the special status for occupied Kashmir through a presidential decree hours after imposing a major security clampdown in the region.