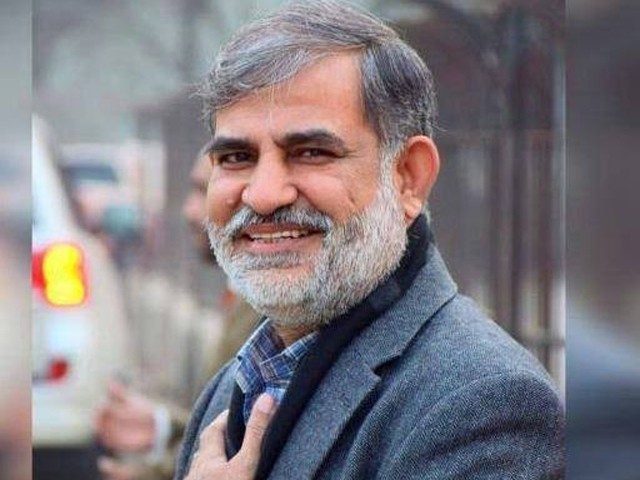 MULTAN: A Punjab Assembly lawmaker faces accusations of sexually assaulting a university student in Multan for over 11 months and blackmailing her that he would post her rape video on social media if she did not obey him.

According to an application the victim submitted to a local magistrate for her medical examination, she had been allegedly raped on multiple occasions by Pakistan Muslim League-Nawaz MPA Attaur Rehman, elected from PP-210 (Lodhran-IV) in the 2018 general elections.

Allegedly succumbing to political influence of the provincial assembly’s member, police refused to lodge the complaint despite repeated attempts made by the victim, who is a first-year student of MSCS at the National College of Business Administration & Economics (NCBAE) in Multan.

Originally a resident of Lahore, she was relocated to Multan for studies over an year ago and has been working at Pakistan Human Development Foundation (PHDF) – a local NGO being run by the accused – ever since.

Around 11 months back, Rehman allegedly raped S* after taking her to an undisclosed location in guise of office work. According to the victim, he also filmed her ordeal using his mobile phone and threatened her of dire consequences if she refused to keep mum over the incident.

Following that incident, the victim was blackmailed into having sex for months to follow and the accused kept on threatening her of posting her rape video on social media. She eventually fell sick after Rehman sodomised her and was admitted to a hospital.

The victim also attached medical records of the hospital and WhatsApp messages sent to her by the accused as evidence with her application presented before the local magistrate.

Taking notice of the situation, the court has directed swift action over her complaint.

The MPA allegedly tried to convince the victim into dropping charges against him in return for Rs70 million.

The Express Tribune tried to contact MPA Rehman for his comment but he did not pick up his phone despite many attempts.

*Identity has been hidden to protect the victim