RDA advise­s the public that they should avoid making any invest­ment in any illega­l/unauth­orised housin­g scheme
By ​ Our Correspondent
Published: August 4, 2019
Tweet Email 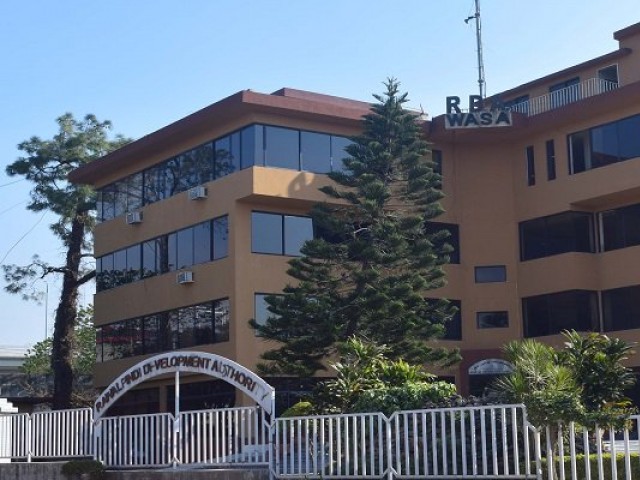 The MPTE Directorate, RDA’s staff including deputy director planning, scheme superintendent, scheme inspector and others with the assistance of the police from the concerned police station carried out the operation near Islamabad International Airport.

The owner of this property was running an illegal housing scheme’s site office in violation of Punjab Private Housing schemes and Land Subdivision Rules 2010.

RDA advises the general public that in their own interest they should avoid making any investment in any illegal/unauthorised housing scheme which is declared by RDA as having ‘illegal’ status. The authorization of housing schemes can be checked on the RDA website rda.gop.pk. Otherwise, they themselves will be responsible for their losses.