Smartphone gaming: A better stress reliever than the fidget spinner?

Smartphone gaming: A better stress reliever than the fidget spinner? 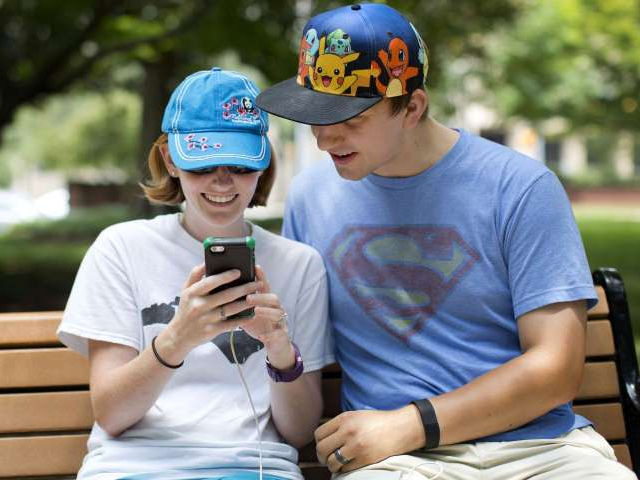 Digital games, like those on smartphones, may help in relieving stress after a day’s work more effectively than a fidget-spinner toy, a new study suggests.

“Far from feeling guilty about being absorbed by their phone, people who play such games after a stressful day at work should know they are likely to be gaining a real benefit,” said Anna Cox, Professor at the University of Bath in UK.

In the study published in JMIR Mental Health, 45 participants aged between 19 and 36 were given a 15-minute math test and then asked to either play a shape-fitting game or use a mindfulness app. Those in the control group were given a fidget-spinner toy. 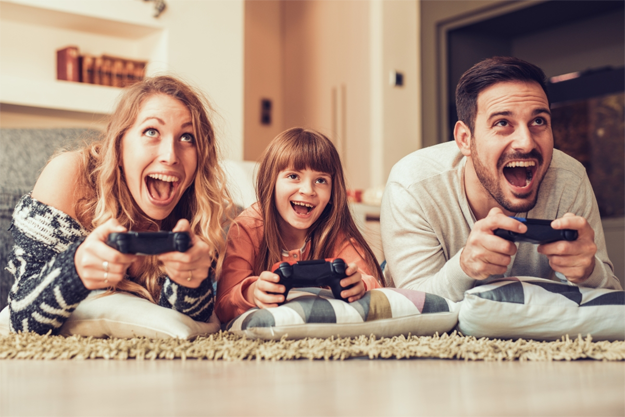 Those who played the shape-fitting game reported feeling more energised and less tired afterwards, while those in the mindfulness and fidget-spinner groups reported the opposite – their level of “energetic arousal” appeared to decline.

In the second part of the study, participants who played a shape-fitting game after arriving home from work for five days reported feeling more relaxed by the end of the week than those who were asked to use a mindfulness app.

“To protect our long-term health and well-being we need to be able to unwind and recuperate after work. Our study suggests playing digital games can be an effective way to do this,” said study lead author Emily Collins from University of Bath. 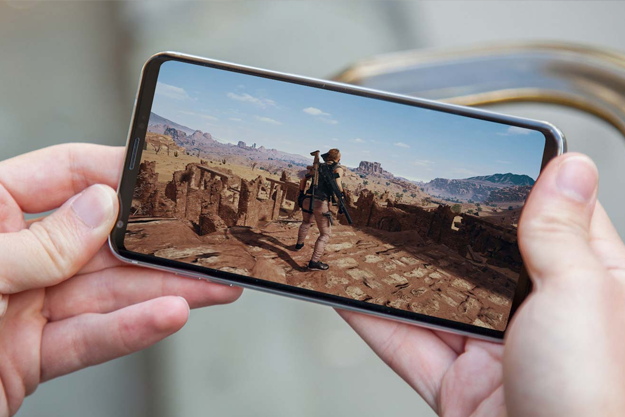 The authors noted that digital games appear to fulfil four criteria necessary for post-work recovery — they tend to be relaxing, they provide opportunities for mastering a new skill, they are highly immersive and distracting and they allow people to feel in control.

According to Samir Parikh, Consultant Psychiatrist at Fortis Hospital in Delhi, different people have different interests, coping styles and preference for de-stressing. For some, it is playing digital games.

“The key here is to have a balanced lifestyle and ensure that outdoor, indoor, social engagements, sleep cycle are well balanced. If you de-stress by digital games, ensure you do not over do it and balance your time well,” Parikh shared. 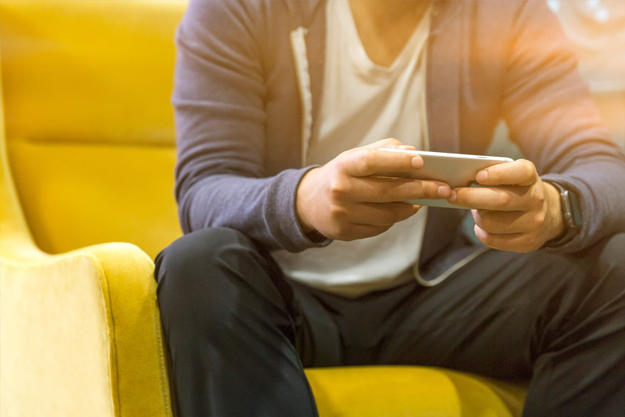 The researchers also noted that the level of enjoyment in digital games was correlated with the amount of benefit it offered in terms of post-work recovery.

As games keep one busy in chasing targets other than the real life challenges, it definitely keeps one away from the daily life problems, stress and other mental tensions, said K M Hassan, Associate Director, Neurosciences at Jaypee Hospital in Noida.

“Hence one can say playing video games can partially help to keep someone away from stress or anxiety while it definitely is not a permanent solution, proper treatment cannot be ignored,” he added.