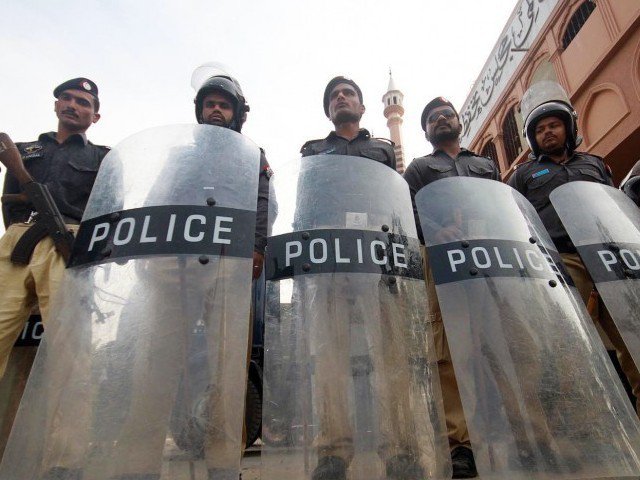 PESHAWAR: As the provincial government and police force gears up to observe August 4 as the Youm-e-Shuhada (Martyrs Day), the K-P government has announced plans to enhance the package for police martyrs from up to Rs20 million.

This was disclosed by Khyber-Pakhtunkhwa (K-P) Information Minister Shaukat Ali Yousafzai while addressing a news conference at the Civil Secretariat in Peshawar on Friday along with DIG Fasihuddin and Information Director-General Imadad Allah.

Yousafzai noted that the police force of the province has rendered matchless sacrifices for the country and that as one of the first lines of defence against terrorism, it has lost as many as 1,726 personnel in the war on terror in the province. A further 1,625 personnel have been injured.

“Despite a lack of resources and training,” Yousafzaid said that they have managed to finally win the war against militancy.