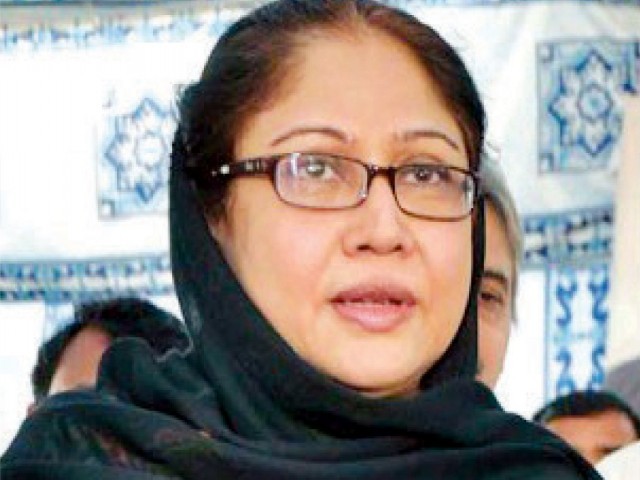 The accused also withdrew an application seeking extension in her physical remand’s time period as she wished to participate in the assembly session.

During the course of proceedings, the NAB prosecutor pleaded that the accused was supposed to attend the Sindh Assembly session and for the purpose her transit remand was required.

The court accepted NAB’s request and adjourned the case.