Securi­ty forces cordon off the area and search for suspec­ts
By ​ Our Correspondent
Published: August 1, 2019
Tweet Email 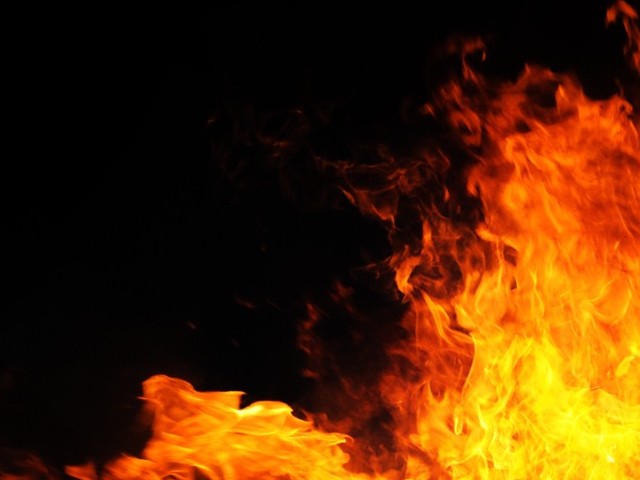 PESHAWAR: At least four children were been seriously injured on Wednesday when an improvised explosive device (IDE) planted by the roadside exploded in a Bazi Khel village on the confluence of North and South Waziristan. Locals said that the blast took place in the border area of Bazzi Khel in Razmak Tehsil. The children injured were identified as Muhlis Khan, Rehmanullah, Saifuddin and Bismillah. The injured children were shifted to a local hospital for treatment. A hospital official described the condition of two of the injured children as very critical, adding that they had suffered severe trauma to the lower half of their bodies due to the severity of the blast. Soon after the incident, the security forces cordoned off the area and searched for suspects.