Mufti Popalz­ai says they are willin­g to speak to any govt offici­al
By ​ Our Correspondent
Published: July 31, 2019
Tweet Email 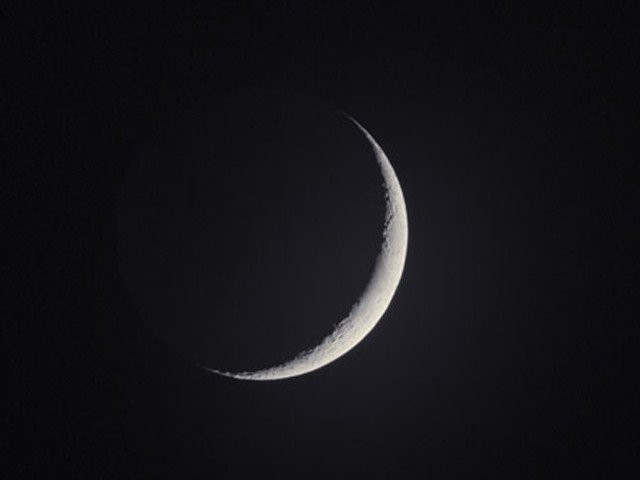 PESHAWAR: The Qasim Ali Khan mosque in Peshawar has summoned a meeting of the unofficial moon-sighting committee for Wednesday (today) to sight the moon for the Islamic month of Zilhajj and consequently of Eidul Azha in the province.

The local moon-sighting committee is expected to convene in Peshawar on Wednesday under the patronage of Mufti Shahabuddin Popalzai, at Qasim Ali Khan mosque immediately after the Maghrib prayers.

Should the committee receive positive testimonies from any part of the province, they are likely to announce the beginning of Zilhaj for August 1 and Eidul Azha on August 10.  If they fail to do so, Eidul Azha will be celebrated on August 11.

“The federal government has to listen to us as well before giving its verdict on Eidul Azha and other religious issues,” Mufti Popalzai said while responding to a question on Tuesday.

He added that they were ready to sit down and discuss the government’s request for celebrating Eidul Azha on the same day across the country.

“We are ready to talk with any government official, including the Federal Minister for Science and Technology Fawad Chaudhry,” he said, adding that they too are part of this country but that the government must listen to them as well.

“If they insist on their version, the people will have to suffer our decisions and the federation will be responsible for it” Mufti Popalzai asserted.

The Central Ruet-e-Hilal Committee has summoned a moon-sighting meeting for August 2.

On Eidul Fitr in June, the provincial government had decided to follow Mufti Popalzai’s declaration on the moon sighting rather than on the verdict of the central Ruet-e-Hilal Committee.

NDMA gears up to assist K-P after flood warnings