PTI says it will welcom­e indivi­duals but will not allow ‘pressu­re’ groups to join
By ​ Our Correspondent
Published: July 29, 2019
Tweet Email 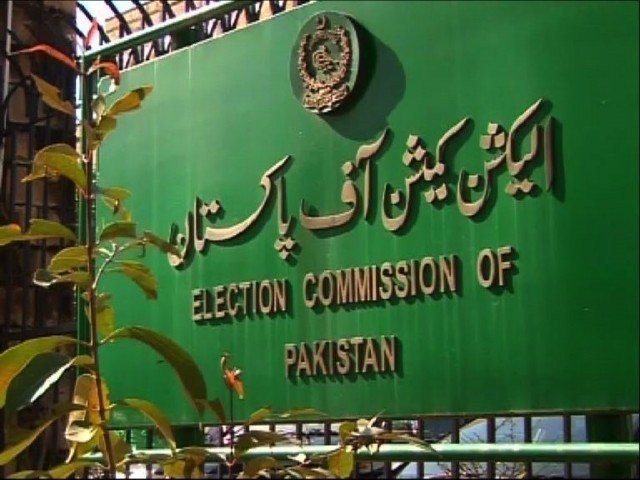 PESHAWAR: Nearly 10 days after the first-ever provincial assembly elections concluded in the newly-merged tribal districts, the apex poll body has yet to release the official gazette notification of results with sources claiming that some technical issues have stalled the process.

Meanwhile, the ruling party in the province continues to welcome individuals to the party, particularly independent candidates who won in the July 20 elections, but not political groups.

In the July 20 elections on 16 general seats of the Khyber-Pakhtunkhwa (K-P) Assembly, the ruling Pakistan Tehreek-e-Insaf (PTI) won five seats, the Jamiat Ulema-e-Islam Fazl (JUI-F) three seats, the Awami National Party (ANP) and the Jamaat-e-Islami (JI) a seat each. The rest of the seats were won by independents.

Of these independents, two have decided to join the ruling party.

While the returning officers have submitted their results to the Election Commission of Pakistan (ECP), the poll body has yet to issue the gazetted results. An official in the ECP-Peshawar office, who spoke to The Express Tribune on the condition of anonymity because he was not allowed to speak to the media, explained the reason for the delay was that they have to fulfil certain legal requirements about the victorious candidates. The gazette notification, the official said, is expected to be issued on Monday (today).

Curiously, last week the ECP had asked candidates to file their affidavits with the poll body for switching party allegiances in accordance with the law.

The source, however, added that the delay has given breathing space to the independent candidates to choose which party they desire to join.

According to the rules, independent candidates have three days from the receipt of the gazette notification to decide which party they want to join.

Of the six independent candidates who won in the recently concluded elections in the erstwhile federally administered tribal areas (Fata), two have joined the ruling PTI. The PTI, who won five seats, is on the lookout for at least one more independent candidate to bolster its numbers to eight in the newly merged tribal districts to solidify its position.

A victorious PTI candidate told The Express Tribune that all candidates have met with party chief and Prime Minister Imran Khan for joining them.

However, he said that a federal minister had expressed his reservations over the inclusion of groups

“We accept individuals not groups into the party,” the source quoted the minister. Meanwhile, K-P Information Minister Shaukat Yousafzai has stated that their party’s doors were always open to individuals, though groups aspiring to join the party will be discouraged to prevent the creation of pressure groups within the party. We are in contact with the independent candidates, and hope that soon the rest [of the successful independent candidates] will also join us, the provincial minister added.

High alert in Swat over floods