At least 20 killed in rain-related incidents during July

At least 20 killed in rain-related incidents during July 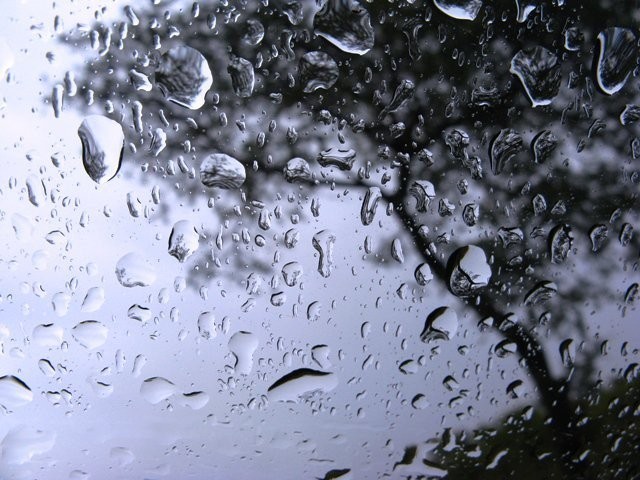 Locals and rescue teams rushed to the scene, removed the debris, evacuated the victims and shifted them to nearby hospitals. The doctors pronounced three minor siblings, identified as six-year-old Khurram, eight-year-old Haroon and 10-year-old Saneha, dead on arrival. Razia Bibi, mother of the victims and nine-year-old Roheel sustained serious injuries.

In the previous week, at least five people died and dozens were injured in incidents of electrocution, roof collapse and wall collapse.

On Thursday, two members of a family died and three were injured after the roof of a house collapsed in Hayer. The deceased were identified as Manzooran Bibi and Manzoor. The injured included five-year-old Raza, 13-year-old Zahida Batool and 27-year-old Atta Muhammad. The house was made of mud and was in a dilapidated condition.

Rain also led to traffic congestion on roads and other civic nuisances such as sewerage problems. A few roads were also damaged due to water pooling on roads for a prolonged period.

Heavy rains are a natural phenomenon, but the accumulation of rain water in urban areas can be controlled. A large number of people in the provincial metropolis are living in buildings that have been declared dangerous.

Residents do not evacuate these buildings due to a lack of affordable housing and boarding facilities. The issue demands a long-term solution. Departments concerned can solve some of the problems on an immediate basis such as the sewerage issue and providing fast emergency response.

In response to the grave situation, Rescue 1122 has announced “Red Code” to address any emergency situation.

Separately, another case of attempted rape of a minor was reported in Batapur during the week. Similarly, a minor was murdered after being sexually assaulted last week. The suspect was arrested by Lahore CIA Police.

Another murder, motivated by an old enmity, was reported in the city. Irfan Channa was on his way home when he was ambushed. He, along with his companion and a passerby, received bullet injuries. Irfan succumbed to injuries at the hospital.

Moreover, a case of police brutality was also reported in Shahdara. A 40-year-old woman was allegedly tortured to death during a raid conducted to arrest a suspect.

In a case of violence, a young man named Naeem shot himself dead and injured a woman named Kanwal after she refused a marriage proposal in Baghbanpura.

Further, a woman identified as Hifza Bibi shot her friend Mudassar dead over a minor issue.