Audit initia­tive is useles­s; there is also no road map for privat­isatio­n of state units
By Naveed Iftikhar
Published: July 29, 2019
Tweet Email 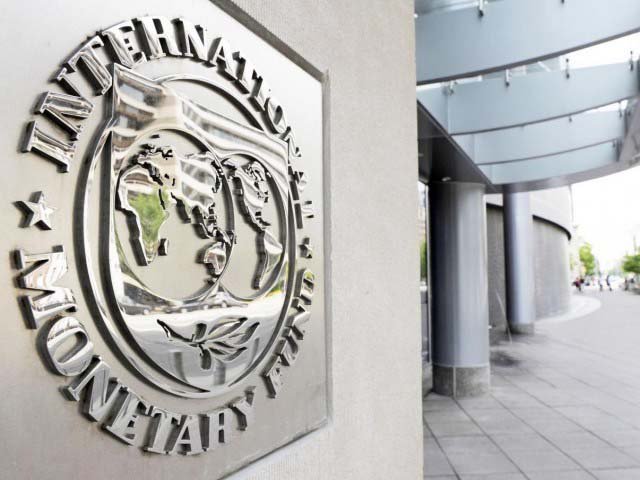 ISLAMABAD: The recently released staff report of the International Monetary Fund (IMF) mentions the word “SOE” – state-owned enterprises – over 40 times. This report was submitted to the IMF board for the approval of balance of payments support for Pakistan.

The recurring mention of the word SOE in the report may lead to the assumption that the government and the IMF are serious about reforming SOEs during the fund’s programme. However, a careful analysis of commitments by the government presented in the report reveals many gaps in the SOE reform agenda.

The key steps mentioned in the report are sorting of SOEs into various categories, increasing transparency through new audits, privatisation of a few entities and modernising the legal framework for SOEs.

There are various flaws in these measures. First, the auditing initiative is a useless step that is only meant to check the box. Pakistan International Airlines (PIA) and Pakistan Steel Mills (PSM) undergo the audit regularly.

During the tenure of the previous government, transaction advisers were hired to conduct a detailed assessment of both companies. Those reports must be available with the Privatisation Commission. Therefore, there is no need for this structural benchmark.

Second, in a bid to jumpstart the privatisation process, the government has ignored the companies in need of urgent reform and instead mentioned all the insignificant transactions such as SME Bank, First Women Bank and Jinnah Convention Centre Islamabad.

The real issue is with the distribution and generation companies in the power sector, oil and gas companies, PIA, Pakistan Railways, commodity market operations and PSM. These are the real culprits causing fiscal haemorrhage.

Interestingly, there is no road map for privatisation and/or introducing public-private partnerships in these entities. The programme should have clearly laid out a plan for corporatisation of SOEs working as authorities and autonomous bodies and listing of SOEs on the stock exchange.

Third, on the legal side, the report highlights the need for a new SOE law. But it seems there is no clarity why this law is required. Astonishingly, the report has not even mentioned once the Corporate Governance Rules for Public Sector Companies introduced by the Securities and Exchange Commission of Pakistan (SECP) in 2012-13.

The previous government introduced a few amendments in those rules, which diluted their effectiveness, spirit and intent. The starting point for modernisation of any legal framework should be to review corporate governance compliance mechanisms by the SECP and to introduce amendments to those rules to make them more effective.

However, the report mentions that a new law is needed to clarify regulatory and ownership rights. It calls for “a clear, coherent and modern legal and regulatory framework that defines the behaviour and role of the state as owner, regulator and shareholder of SOEs.”

For example, how will the government appoint or remove the board of directors? Who will be appointed on the board of SOEs? How will the CEOs of SOEs be appointed and removed? What will be the performance framework of the CEOs of SOEs? What will be the status of employees of SOEs in terms of applicable laws for public servants? Who will hold an SOE accountable as a shareholder? Where does the shareholding lie? Is it with the line ministry or finance ministry? What will be the relationship between the board and the line ministry of an SOE? How to ensure transparency of finances and service delivery of SOEs? These questions need to be addressed in the new SOE law.

Fourth, the SOEs currently face numerous layers of accountability that hinder the performance of these companies as a business entity. CEOs of SOEs have to attend numerous forums and meetings called by ministries, the cabinet and its committees, Finance Division, Prime Minister’s Office, parliamentary committees and judicial/accountability forums.

How can a CEO or an SOE function in this environment? The new SOE law should mainly focus on clarifying these accountability mechanisms, saying who can hold an SOE accountable as a shareholder.

There should be a dedicated and professional SOEs monitoring unit based in the Prime Minister’s Office. Only this unit should have the mandate to review and direct the performance of SOEs on behalf of the federal government.

Two of my pieces published in this newspaper present proposals for reforming SOEs. These include underperforming board rooms of public-sector firms and how to govern public-sector companies?

There is a need to pay attention to the issues and proposals identified in these pieces in order to design an effective and serious reform programme for SOEs.