Son opens fire on his parent­s
By ​ Our Correspondent
Published: July 28, 2019
Tweet Email 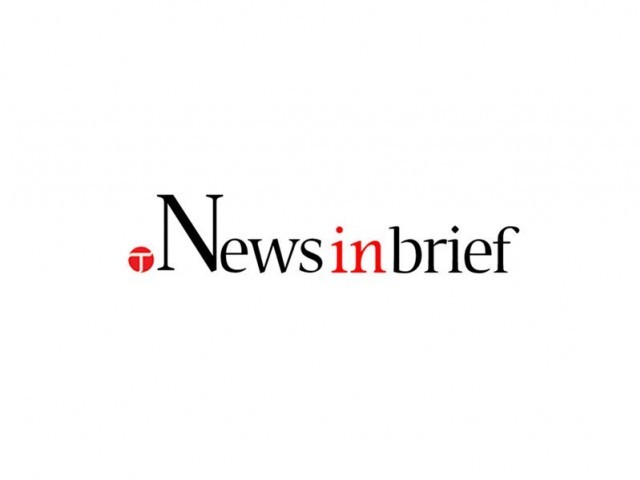 FAISALABAD: A man killed his mother and injured his father in Thikriwala police limits after an argument ensued when the electricity bill for the month was more expensive than usual. Reportedly, 56-year-old Sarwar, a resident of Chak No 67-JB, and his 22-year-old son Mujahid exchanged harsh words after the electricity bill for the month was steeper than usual. Consequently, Mujahid was enraged and opened fire on his parents, injuring both of them in the process. The injured were taken to Allied Hospital where 55-year-old Safiya Bibi, the accused’s mother, breathed her last. Sarwar is still under treatment at the facility. The accused fled the scene after the incident.