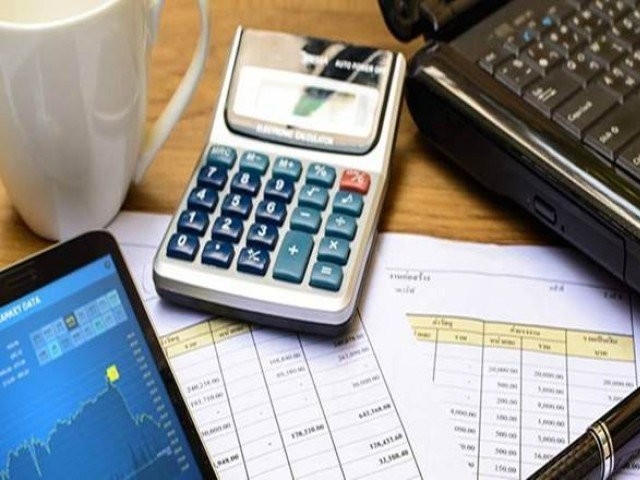 ISLAMABAD: Pakistan’s tax machinery was incapable of successfully prosecuting tax evasion and fraud cases and there were also discrepancies between the tax collected and deposited in national kitty, says the final draft of the World Bank’s assessment of the financial system.

The Public Expenditure and Financial Accountability (PEFA) assessment for 2015-2018 highlights the failure of the country’s revenue collection system, which has not been fixed till today.

The Federal Board of Revenue (FBR) received the lowest score – D grade – on account of revenue audit and investigation, and recovery of tax arrears amounting to over Rs300 billion in 2018, and got C grade for the poor revenue risk management system and rights of taxpayers. The final draft of the report had been shared with the Ministry of Finance in June.

The World Bank has caught incidences where the tax collected was not timely deposited in the exchequer.

“Some instances of delayed reporting/transfer may occur to show these collections against the target of following month, if the target of the current month has already been met (in case of customs duty),” said the World Bank report.

The World Bank recommended an online interface between the FBR, State Bank of Pakistan, National Bank and Accountant General Pakistan Revenue to address the reconciliation issues.

“There is no evidence of complete reconciliation of tax assessments, collections, arrears and transfer to treasury,” according to the report’s findings.

Non-reporting of collection or delayed refunds remained unchecked due to incomplete information or usage of separate systems, which were not interlinked, it added.

“At the level of Finance Division, the two systems of revenue and expenditures do not talk to each other,” said the World Bank.

Prime Minister Imran Khan has vowed to reform the FBR but so far no systemic changes have been introduced that may address institutional weaknesses. Despite a historical revenue shortfall of over Rs570 billion in FY19, the prime minister has not held accountable anybody and people are serving on their old positions.

The report also found flaws in fixing the revenue targets and stated that the “approach of establishing revenue targets is incremental and therefore deters risk mitigation”. There were also serious issues of delayed deposit of collected taxes and discrepancies in reconciliation of tax data.

The completion rate of audit cases was also very low and only 34% of the cases selected for audit could be completed in 2017, revealed the report.

There is also shortage of trained staff to conduct audit assessment and “successfully prosecute major evasion and tax fraud cases,” according to the World Bank.

“Greater efforts are required to strengthen the (audit) area as audit completion rate is low and majority of audit cases are not selected on the basis of risk criteria and IT system, which may be subject to abuse,” according to findings of the assessment report.

Instead of fixing systems and improving compliance of taxpayers, the report noted, “the efforts are rather focused on the government’s campaign to register businesses and individuals to address informal economy.”

In fiscal year 2018, out of the registered 4.8 million persons, only 1.7 million filed their annual income tax returns, which was just 35% of the total registered persons.

Among the 1.7 million filers, only 1.2 million paid income tax, according to the report. The system of imposing penalties on non-filing is also subjective.

There is also no arrears management strategy in the FBR, although detailed rules exist for the recovery of arrears. As of June 2018, the tax arrears stood at Rs300 billion and 80% of it was more than one-year old, according to the report.

“The information on recoverable amount by tax type and age is also not readily available. Lack of key data reflects on the weakness in arrears management and the record is managed manually.”

The taxpayers’ data is automated but it is not properly and analytically used to support improvement. Also, the data linkage within the organisation and with external stakeholders was also weak.

According to the report, the importers’ profile data is not actively used between different channels.

China, India likely to be global tech centres by 2035