Hope that in the next two weeks the first meetin­g will take place in a Europe­an countr­y, says minist­er
By Agencies
Published: July 27, 2019
Tweet Email 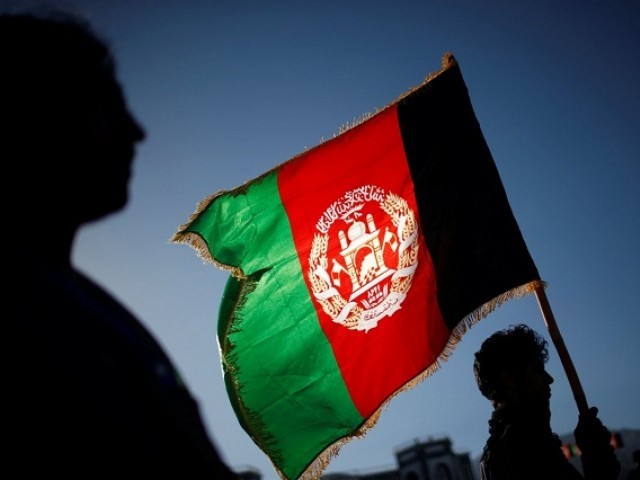 KABUL / NEW YORK: Direct talks between the Afghan government and the Taliban could begin within the next two weeks, an Afghan official said on Saturday, days after Pakistan’s Prime Minister Imran Khan said he would try to persuade the Afghan Taliban to hold direct dialogue with Kabul.

The announcement by the Afghan state minister for peace affairs Abdul Salam Rahimi, marks a potentially crucial step in efforts to end the war.

Rahimi said that the meeting is likely to take place in a European country and that the Afghan government would send a 15-member delegation.

“We are preparing for direct talks. The government will be represented by a 15-member delegation,” Rahimi said. “We are working with all sides and hope that in the next two weeks the first meeting will take place in a European country.”

Rahimi said the next delegation would include some of those who went to Doha earlier this month for the two-day Intra-Afghan Conference – jointly hosted by Qatar and Germany – as well as religious scholars, women and other members of civil society.

Rahimi did not specify where the summit might take place, but diplomatic sources told AFP the talks were scheduled to begin in Oslo on August 7. The sources said the international community and the Afghan government were still awaiting word from the Taliban.

The Taliban have so far refused to speak to the government of President Ashraf Ghani, which they see as illegitimate, except for at the Doha summit where officials from the government in Kabul attended in a “personal capacity”.

Last week, during a three-day visit to Washington, PM Imran told the audience at the US Institute of Peace (USIP) that he was prepared to meet with the Afghan Taliban and try to convince them for holding direct talks with Kabul.

Rahimi’s announcement comes as US peace envoy Zalmay Khalilzad, who is leading a push to forge a peace deal with the Taliban, spent the past several days in Kabul, where he met with Ghani and US officials.

He is expected to fly to Doha next week for what would be an eighth round of direct US-Taliban talks.

Taliban spokesperson Zabihullah Mujahid told AFP any new talks would only begin after a deal has been forged with the US, and he reiterated the insurgents’ long-held position that they would “not talk to the Kabul administration as a government”.

Speaking at the USIP in Washington on Friday evening, Khalilzad said that he was satisfied with Taliban’s commitment to prevent international terrorist organisations from using Afghanistan as a base to plot global attacks.

He added that the world needed to be sure that Afghanistan would not be a threat to international community. “The US military withdrawal will be linked to the commitments the Taliban are making,” he said.