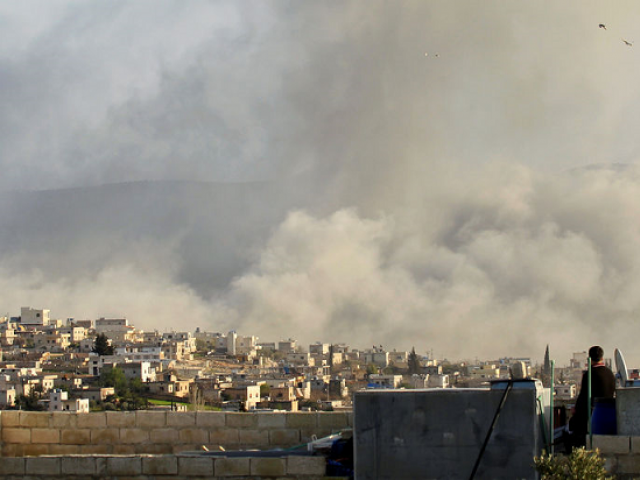 Air strikes by the Syrian government and its allies on schools, hospitals, markets and bakeries have killed at least 103 civilians in the past 10 days, including 26 children, U.N. human rights chief Michelle Bachelet said in a statement on Friday, reported Reuters.

US prepares list of possible targets for airstrikes in Syria

“These are civilian objects, and it seems highly unlikely, given the persistent pattern of such attacks, that they are all being hit by accident,” Bachelet said, adding that the rising toll had been met with “apparent international indifference”.

Tunisia prepares for polls after death of president