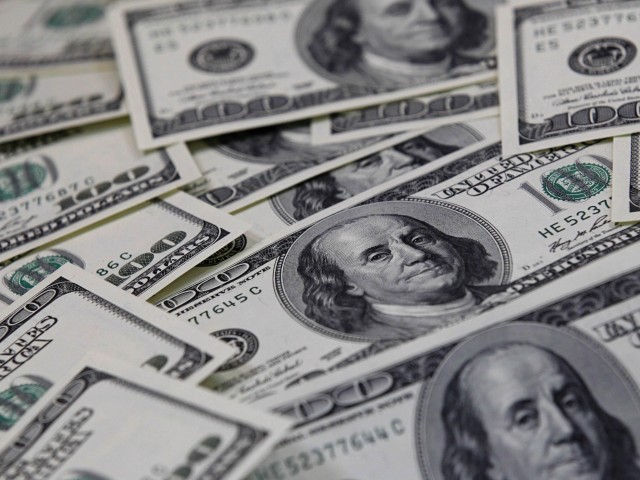 UNITED NATIONS: The United Nations General Assembly authorized, on an exceptional basis, a supplemental payment of over $80m to the countries which contribute troops to the UN peacekeeping missions, in which Pakistan is a leading participant.

During a meeting over the weekend, the 192-member assembly, acting  on the recommendations of its Fifth Committee (Administrative and Budgetary), also adopted a peacekeeping budget of more than $7b for 13 peacekeeping missions covering the period from July 1, 2011 to June 30, 2012.

On cross-cutting issues, the assembly acted by consensus on a draft resolution seeking the supplemental payment of $85m to  peacekeepers, representing a seven percent increase in the troop costs, a measure which was earlier strongly opposed by major financial contributors, including the United States and the European Union.

In adopting the measures, the assembly took note of the fact that the last review of troop costs took place 20 years ago, with a subsequent ad hoc increase in 2002.

As that was the case, troop-contributing countries, according to the text, had long expressed concern that increasing costs placed a difficult financial burden on them, which, they asserted, could jeopardize their continued participation in peacekeeping operations.

Pakistan, on behalf of the Group of 77 (Developing Countries), led the efforts for an increase in troop costs and was involved in difficult, often protracted negotiations, especially with financial contributors.

Diplomats said that Pakistan’s UN Ambassador Abdullah Hussain Haroon had played an active role and ultimately succeeded in securing an agreement of all groups on additional funding for hard-pressed troop contributing countries.

In doing so, he had the full support of Secretary-General Ban Ki-moon and General Assembly President Joseph Deiss. With over 10,000 troops, Pakistan is the top contributor to UN peacekeeping missions around the world.

The supplemental payment of $85m translates into $80 a month per soldier, who until now received $1,028. For Pakistan, it would mean an additional one million dollars per month— $12 million a year on top the payment it already receives for some 11,000 soldiers serving the peacekeeping missions.

“It’s a great achievement for the Pakistan delegation which worked hard under the leadership of Ambassador Haroon,” Irfan Soomro, the Pakistani delegate, told APP after the night-long meeting of the Assembly.

Further to that supplemental payment, the assembly sidelined a mechanism that had been blocking any increase in troop costs. It asked the Secretary-General to create a senior advisory group by October 2011, comprising five eminent persons of relevant experience, five representatives from major troop contributors, which include Pakistan, five representatives from major financial contributors and one member from each regional group, to consider reimbursement rates for troop-contributing countries and related issues.