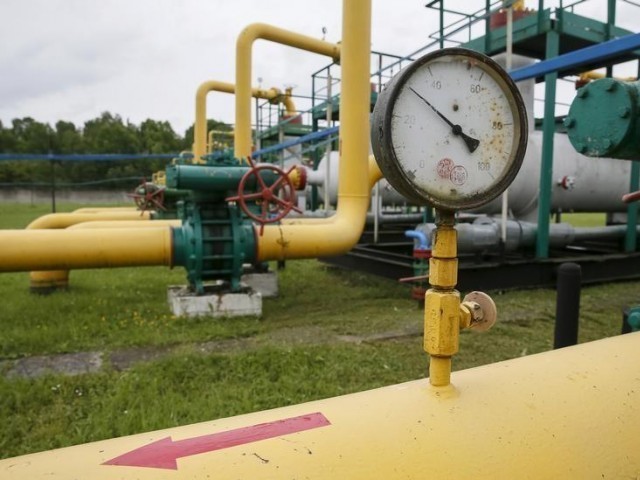 ISLAMABAD: A sudden drop in the demand of liquefied natural gas (LNG) for electricity generation has increased pressure on the pipelines with the Sui Northern Gas Pipeline Company (SNGPL) warning that the situation could lead to an accident.

Sources have said that pressure in the pipeline system have peaked to 4,660 million cubic feet per day (mmcfd), adding that the SNGPL has warned the power division that because of the additional gas in the system and the resulting accumulating pressure, the pipeline could burst.

The power division had imported 858 mmcfd LNG, however, in one week only 686 mmcfd was used. Sources said that LNG demand falls in monsoon season, which has threatened the system. The SNGPL has asked the power division to accord priority to the LNG-based power plants, to avoid any untoward incident.

LNG supply to be raised by 400 mmcfd

A government spokesperson confirmed to reporters that the electricity demand had dropped due to recent rains and as a result power plants had reduced output which was causing line-pack pressure on the gas transmission system.

He said the power sector’s gas offtake had dropped from 850-950 mmcfd to around 650 mmcfd over the past few days. He added efforts were being made to control the situation. “This is not sustainable for long,” the official was quoted as saying in a media report.