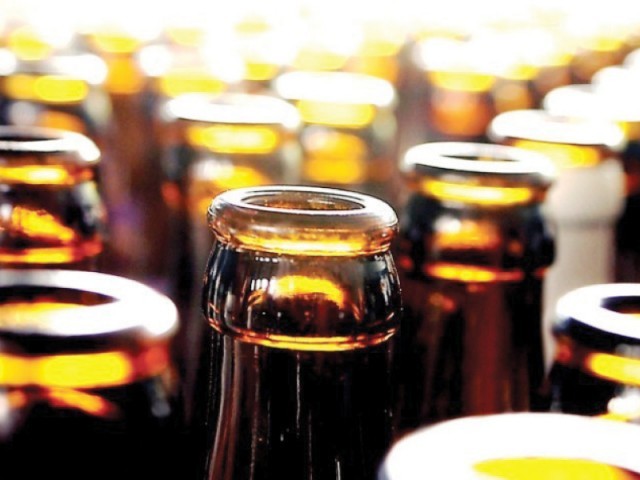 At a wedding in Arifwala village in the district, four girls consumed the allegedly contaminated drinks and were rushed to the hospital where three girls were pronounced dead.

The fourth girl, 6-year old Saira, is receiving treatment at Sahiwal District Hospital, where her condition is reported to be critical.

The shopkeeper who sold the cold drinks is currently on the run, leaving behind his family.

The Punjab Food Authority (PFA) raided the shop and took samples of the cold drinks for investigation.