More than 4,500 young women have unnece­ssaril­y underg­one the proced­ure in a span of three years
By News Desk
Published: July 24, 2019
Tweet Email 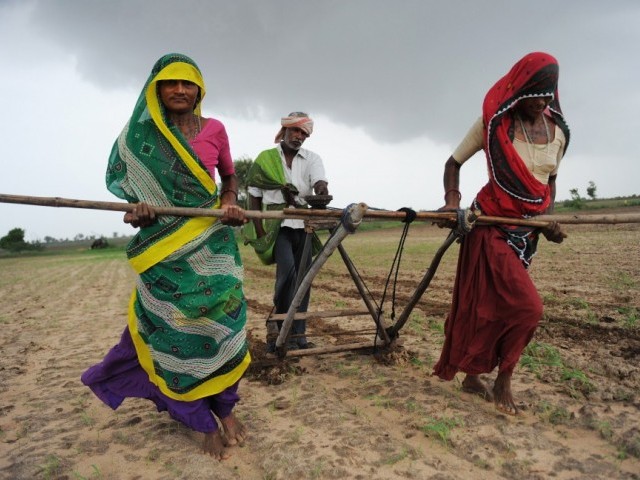 Female farmers in India are undergoing a surgical procedure known as a hysterectomy in order to increase work productivity, reported Al Jazeera.

The women believe that menstruation affects their work and those who have a ‘pishvi’ – a term used to refer to a woman’s uterus – are seen as less employable. As a result, women become “womb-less”.

During work hours, these farmers often urinate in the fields to avoid taking long breaks which could result in a hefty fine.

“Given the water shortage, work is scarce. We cannot afford to lose it over our female problems,” one female farmer said. 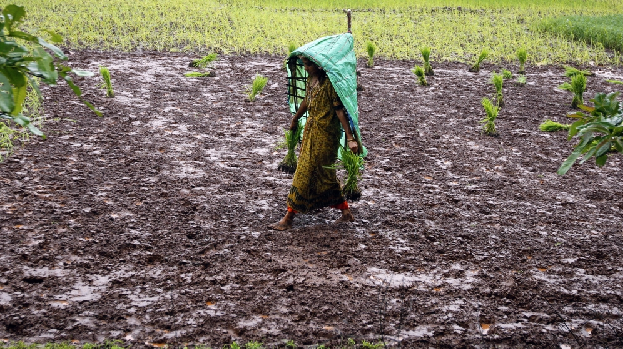 More than 4,500 young women in Beed are believed to have undergone early and possibly unnecessary hysterectomies. PHOTO: Reuters

Activists in India stated that unethical doctors are also exploiting women to make a profit.

Woman finds she is pregnant during surgery to explain infertility

A 45-year-old cane cutter visited a doctor after complaining about abdominal pain. The doctor told her having a hysterectomy would prevent cancer.

“I did think that an operation might just be a way to extract more money, but I didn’t want to take a chance,” another farmer told Al Jazeera.

Indian media reported that in a span of three years, more than 4,500 young women have unnecessarily undergone this procedure.