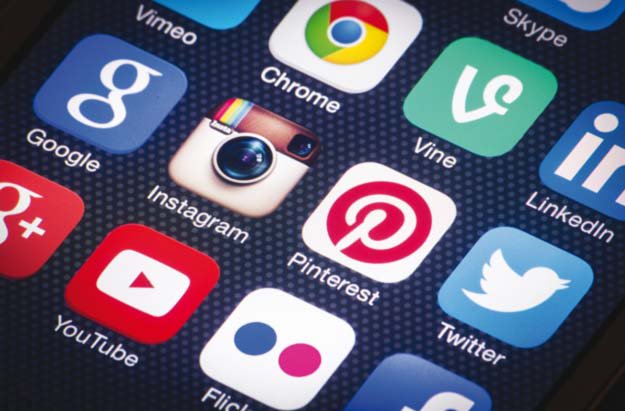 The arrests come after an investigative website last month began publishing excerpts from leaked Telegram messages that show Moro, the powerful judge behind the so-called Car Wash inquiry, had conspired to keep jailed leftist icon Luiz Inacio Lula da Silva out of the 2018 presidential race that he was widely expected to win.

In a statement, police did not identify the suspects arrested in the operation dubbed Spoofing that involved raids in three cities across Sao Paulo state.

Moro has denied any wrongdoing and refused to resign over the scandal, saying criminals had hacked the cell phones with the aim of overturning convictions resulting from the probe that has claimed the scalps of scores of high-profile figures, including Lula since it began in 2014.

The Intercept website co-founded by American journalist Glenn Greenwald has not revealed the identity of its source or how the group chats were accessed.

The revelations have sparked street protests in support of Moro, whom many Brazilians fed up with corruption consider a hero.

Lula has denied all the charges against him and long claimed they were politically motivated and designed to prevent him from running in the 2018 election that was ultimately won by far-right President Jair Bolsonaro.

Moro, who was appointed to Bolsonaro’s cabinet in January, handed Lula his first conviction in 2017. He has been accused of targeting the leftist leader most of all.