Ban on plastic bags on cards

Ban on plastic bags on cards

A comple­te ban on plasti­c bags
By ​ Our Correspondent
Published: July 24, 2019
Tweet Email 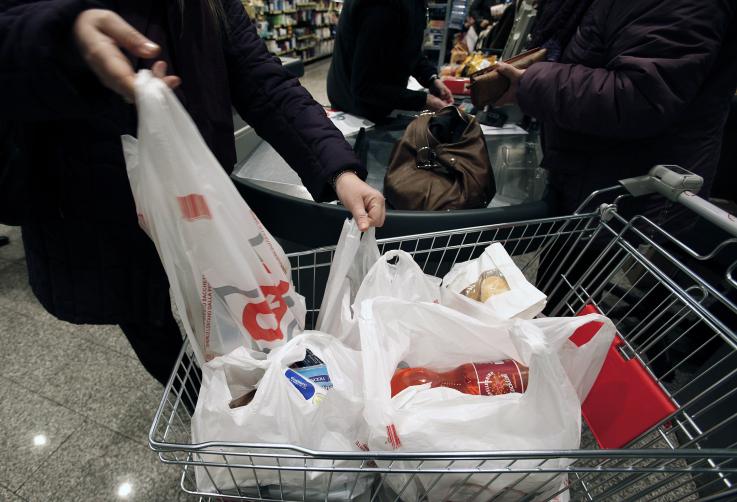 LAHORE: Punjab Minister for Environmental Protection Muhammad Rizwan has said keeping in view the injurious effects of a plastic bag on the environment; the ban would soon be imposed on using them in Punjab as well likewise Islamabad. Environment Protection Bureau has sent proposals to the chief secretary in this regard, he added. He expressed these views during a meeting with the delegation of an NGO in his office on Tuesday. Rizwan said orders of the Supreme Court regarding plastic bags would be implemented and by the end of this year, a complete ban would be imposed on plastic shopper bags. He further said that a bill will be presented in assembly as well for making legislation against the use of plastic bags as they are the major cause of environmental pollution. He said that PTI is in the right direction for bringing change in the country.