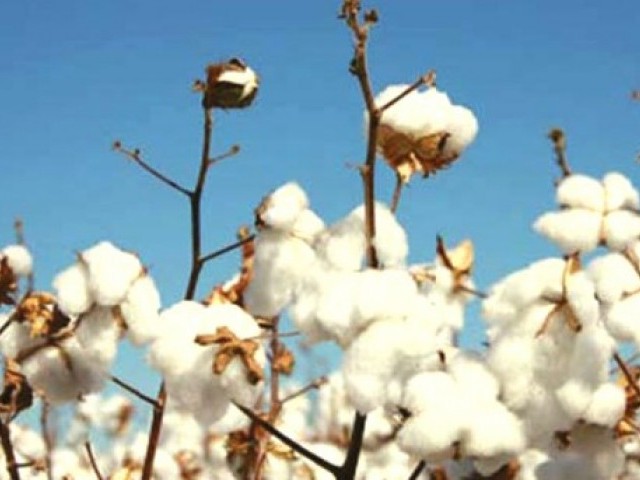 Spinning yarn into cloth used to be a path to fortune in Pakistan, but a story of decline encapsulates how far a crippling energy crisis and rocketing inflation are suffocating the economy.

Power cuts sometimes lasting more than 12 hours a day have forced factory owners in the country’s cloth capital Faisalabad to switch off the lights and sell their looms for scrap, leaving tens of thousands of workers jobless.

The country is the world’s fourth-largest producer of cloth and the industry accounts for 60 per cent of export revenue according to official data. But the shortages are heaping pressure on Pakistan’s crippled and debt-ridden economy.

Malik Ammanullah Mani, 31, used to be a leading light on the party circuit. As manager of his family’s textile factory, he belonged to a small, rich cabal that regularly graced private members’ clubs and dined at five-star hotels. But in the three years since Pakistan returned to elected rule, the energy crisis has steadily worsened amid poor investment and rampant theft from the grid, causing daily cuts and a sharp rise in the cost of power. Inflation has also hit the price of thread — leaving Mani no option but to sell most of his family’s weaving looms. “Electricity and yarn prices have become unaffordable, for most of the time there is no power to run our looms, so we had to sell half of them to a scrap dealer,” Mani told AFP as other workers sat idle in his closed factory.

The former rich kid now works a loom in his father’s factory and says he gets by on pocket money of just 500 rupees ($6) a week. “In good times, I was manager and distributing wages among my workers. Now I myself work on the looms we have left because I have nothing to pay workers,” said Mani, kitted out in a black t-shirt and jeans covered in chemical marks.

Faisalabad’s textile district has now become a haven for metal dealers who buy looms from closing factories and sell them as scrap. Those dealers’ warehouses are filled with broken machinery while workers wait idle in weaving factories, plunged into darkness until the power resumes. Industry leaders in Faisalabad, which is situated in Pakistan’s most populous province of Punjab, say the shortage of electricity and gas has forced hundreds of units to shut down, with unknown numbers more in line to fall.

“Almost 800 units of a total of around 2,000 factories in Punjab province have closed down and many more are likely to be shut,” said Sheikh Abdul Qayyum, former head of the city’s chamber of commerce and a factory owner. “Around 500,000 workers lost their jobs in the province — about 100,000 in Faisalabad alone due to the closure of the factories,” he said.

The country faced a total shortfall of 7,739 megawatts of electricity in the peak summer month of June, before monsoon season, while the overall shortfall in the gas supply to industry is around 400 million cubic feet per day. The authorities manage the shortages by cutting supply for hours at a time to industrial and domestic users.

Towns and cities across Pakistan are rocked by daily summer protests against the crisis and the government’s perceived inaction, sometimes leading to violent clashes with riot police. Despite a wealth of natural resources, Pakistan produces only 80 percent of its electricity needs and even some of that comes from imported fuel. “Lack of political will, bad governance and administrative inabilities pushed us into the crisis. If the situation stays the same, I have no hope things will improve,” said Fazlullah Qureshi, former top bureaucrat at the country’s planning commission.

Punjab’s industrialists blame politicians for exacerbating the crisis, accusing the government of giving preferential treatment to the textile industry in southern province of Sindh, the home of President Asif Ali Zardari. A constitutional clause approved by parliament last year gives each province first right to use the natural resources they produce, putting Sindh ahead of Punjab in the queue for gas, which in turns fuels electricity generation.

“We want a uniform policy in the country as everybody should share the burden and opportunities,” said Shabbir Ahmed, a senior member of Faisalabad’s chamber of commerce.

But the prospect of respite is so remote the Water and Power Development Authority acknowledged last week that power cuts would continue for at least another seven years.