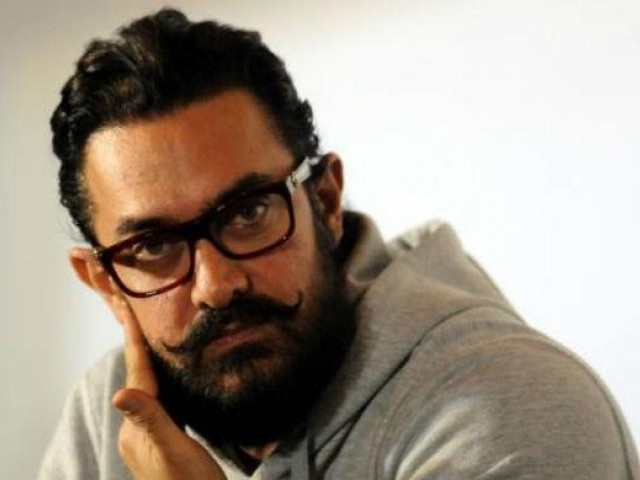 After the failure of Thugs of Hindostan last year, Aamir Khan is now prepping for his upcoming film Lal Singh Chaddha – a Hindi remake of Hollywood film Forrest Gump.

Aamir, who announced the adaptation on his 54th birthday, has stepped into the shoes of Tom Hanks in the lead role.

According to The Indian Express, the film will revolve around India’s national growth in the last couple of years. 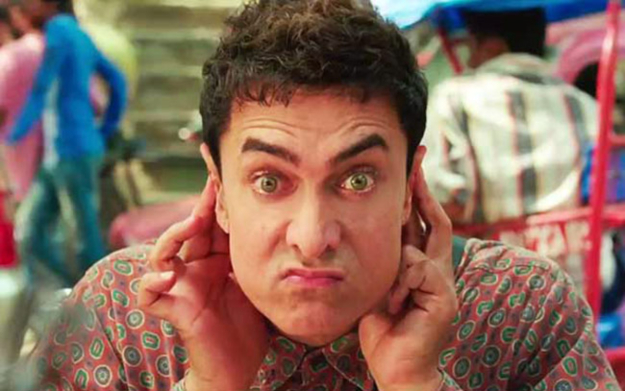 It will feature also feature the  highly-controversial 1992 demolition of Babri Masjid- a mosque located in Ayodhya, Uttar Pradesh. Not only this, the Dangal actor’s film will reportedly, also show the formation of Modi government in India.

“Lal Singh Chaddha will show Aamir meeting important political and historical personalities in VFX laden visuals. It will also show specific instances like the Babri Masjid demolition to other current political and national happenings like the formation of the Modi government and more,” an industry source told The Indian Express.

“Lal Singh Chaddha is not just a film. It will be a reference for the world to see what happened in India in the past few years like how the Paramount film Forrest Gump, starring Tom Hanks, did with reference to the US”. 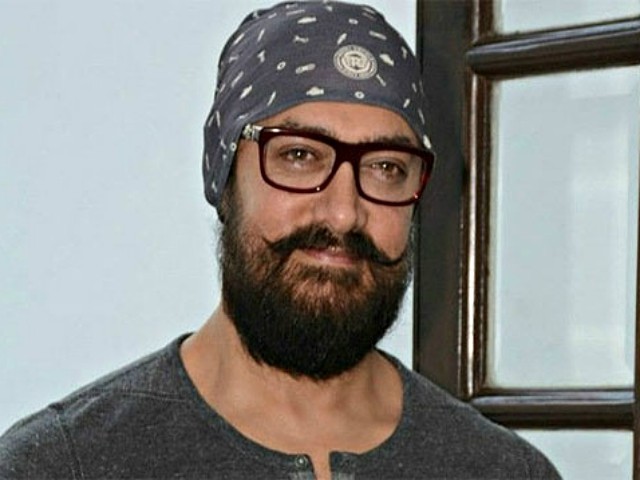 The source added, “What Aamir and director Advait Chandan clearly understand is that the film’s political symbolism at many places will have different interpretations and hence, they are assuring that it will not rake up too much controversy and will not inadvertently create trouble for the film.”

Lal Singh Chaddha is scheduled to hit the screens in 2020.