Bilawal supports PM Imran's efforts to 'engage with the world'

Bilawal supports PM Imran's efforts to 'engage with the world' 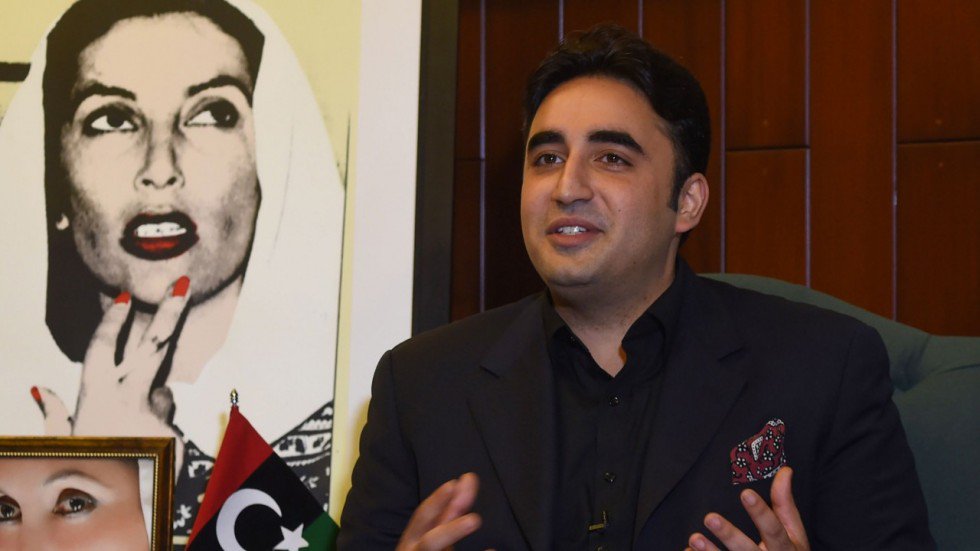 Bilawal, reacting to the meeting between PM Imran and President Trump, took to social media to reiterate support for Pakistan despite “reservations with the premier”.

Having said that in the greater national interest everyone should support Pakistan’s efforts to engage the world. I therefor unconditionally support governments efforts. Will always provide constructive criticism when needed but will always support first. 2/2 #TrumpHostsKhan

I‘ve many reservations about our PM, his undemocratic politics & economically fatal polices. I also believe much of his conduct abroad particularly his jalsa is unbecoming of a PM who is supposed to represent not just PTI. 1/2 #TrumpHostsKhan

On July 21, PM Imran arrived in Washington on his three-day visit to the United States, accompanied by Chief of the Army Staff General Qamar Javed Bajwa, Adviser to PM on Commerce Abdul Razzak Dawood and Special Assistant on Overseas Pakistanis Zulfi Bukhari.

The premier’s trip was originally planned in June but was postponed because of prior domestic engagements, including the federal budget.