The song has been recomp­osed origin­ally by him
By Haddiqua Siddiqui
Published: July 23, 2019
Tweet Email 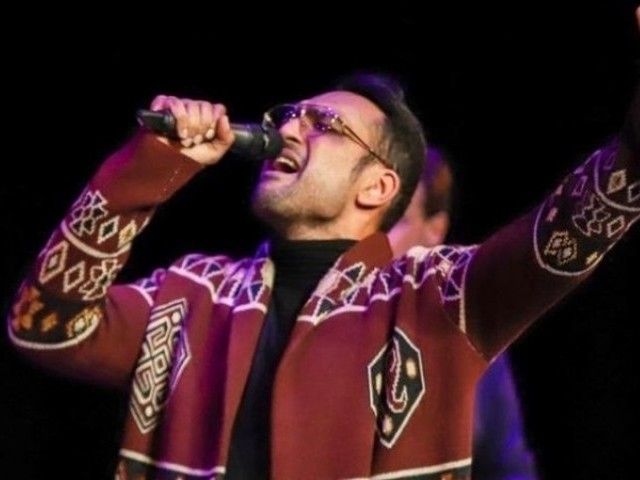 ARE YOU READY FOR THISSSSS #DilKiKhair

Dil Ki Khair will make you nostalgic while being music to your ears, quite literally. Ali’s powerful vocals add value to the single on the whole. His pitch is impeccable here.

Ali termed the song as the “first-ever reggaeton ghazal” in an Instagram post he shared. It has been recomposed originally by him in collaboration with Grammy award-winning producer, Noah Georgeson, who is known for the Narcos OST.

The singer had released the teaser of the track earlier this week, which received appreciation from across the border. Bollywood actors Ayushmann Khurrana and Sanya Malhotra commented on the post, saying that they cannot wait for the full song to release.

Listen to the full song here:

Gigi Hadid wins lawsuit after being sued over Instagram photo