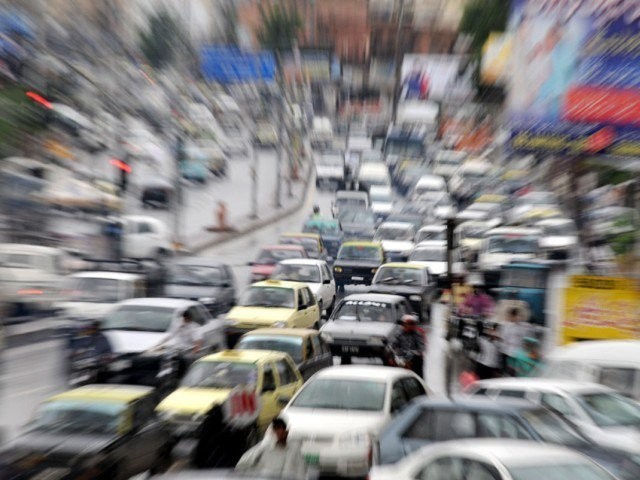 LAHORE: The Punjab Emergency Service (PES), commonly known as Rescue-1122, providing services to victims of 943 road accidents across the province during the last 24 hours. Five people were killed and 1,054 others injured in the accidents. As many as 610 severely injured persons were shifted to different hospitals while 444 with minor injured were provided treatment at the incident site by the rescue medical teams. The analysis showed that 419 drivers, 32 underage drivers, 162 pedestrians and 478 passengers were among victims of these road crashes. The statistics show that 242 road accidents were reported in Lahore, which affected 254 people placing the provincial capital at top of the list, followed by 83 in Faisalabad with 91 victims and at third Multan with 65 accidents and 72 victims. The data also revealed that 757 motorbikes, 130 auto-rickshaws, 85 motorcars, 45 vans, 10 passenger buses, 32 trucks and 140 other types of vehicles and slow-moving carts were involved in the road accidents.