Import of US foodstuff by China may resume

Import of US foodstuff by China may resume 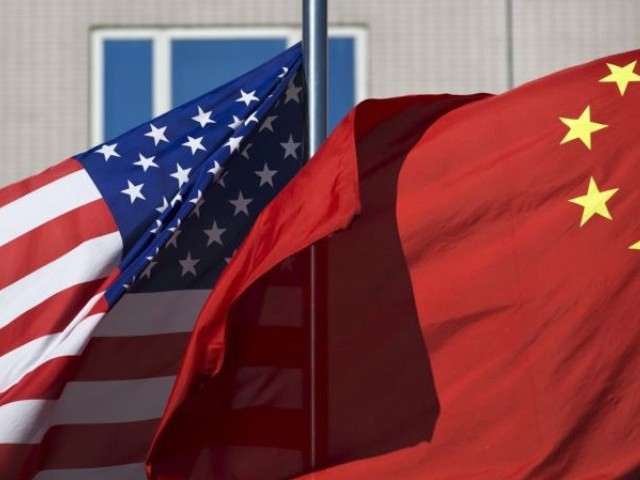 BEIJING: Some Chinese enterprises have inquired with US exporters about prices for certain agricultural products and applied for the removal of tariffs on foodstuffs, reported the Xinhua news agency.

The Customs Tariff Commission of the State Council will bring experts to review the exemption applications submitted by the enterprises, the report stated.

The move is in line with the consensus reached by President Xi Jinping and his United States counterpart Donald Trump on the sidelines of the G20 summit last month in Osaka, Japan.

It followed the recent US announcement to exempt 110 types of Chinese industrial imports from additional tariffs. The US also expressed its willingness to urge US businesses to continue supplying Chinese enterprises.

Chinese enterprises are willing to continue importing certain agricultural products from the US in order to meet domestic demand. Relevant Chinese authorities have expressed hope that the US will meet China halfway and earnestly implement its commitments, it said. Marcel Smits, Head of Corporate Strategy at agricultural giant Cargill Inc, said, “Open trade can certainly bring growth opportunities for market players including Cargill, but can also benefit China, other participating countries and consumers in the long run.”

As China undergoes a new round of opening up, Cargill will have more chances to work together with Chinese partners to drive agricultural innovation, improve quality of products and services, raise food safety standards and keep prices low for Chinese consumers, Smits said. Bi Jiyao, Vice-President of Beijing-based think tank Chinese Academy of Macroeconomic Research, said China-US economic and trade cooperation is a win-win relationship.

China and the US, as the world’s two largest economies, can cooperate in a way that can benefit both sides and the world, Bi said. “The global market is large enough to allow the common development of China and the US,” he added. On Thursday, senior Chinese and US trade officials shared their second phone call since the G20 summit, during which they agreed to restart economic and trade consultations based on equality and mutual respect.