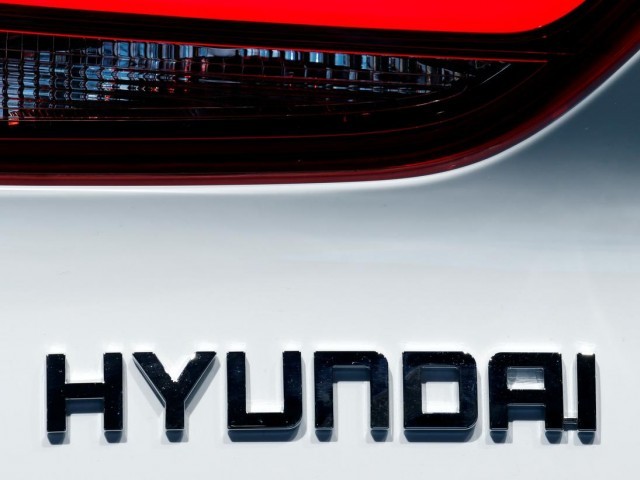 Forecasts US market share to begin rising again from this year. PHOTO: REUETRS

SEOUL: South Korea’s Hyundai Motor laid out its US sales turnaround plan on Monday with an expanded line-up of sport-utility vehicles (SUV), after posting its biggest quarterly profit jump in seven years.

The automaker forecast its US market share to begin rising again from this year, targeting a year-end share of 4.2% versus 3.9% last year, with sales of its upgraded Palisade SUV starting from the second half. It aims for a US share of 5.2% by 2023.

Solid performance at home and in the United States in the three months through June helped offset a sales slump in China, where a slowing economy, trade war with the United States and a lack of competitive models prompted the automaker to suspend production at its oldest factory earlier this year.

To maintain momentum in the United States – its biggest overseas market – Hyundai said it plans to boost the proportion of SUVs in its US line-up to 67% in 2023 from 51% in 2019, as it works to catch up with a shift in consumer preference.

Hyundai’s revival is being led by heir-apparent Euisun Chung following six years of profit decline. The executive vice chairman is widely considered to be seeking investor support to revisit an ownership restructuring plan as he prepares to take over from his 81-year-old father and chairman.