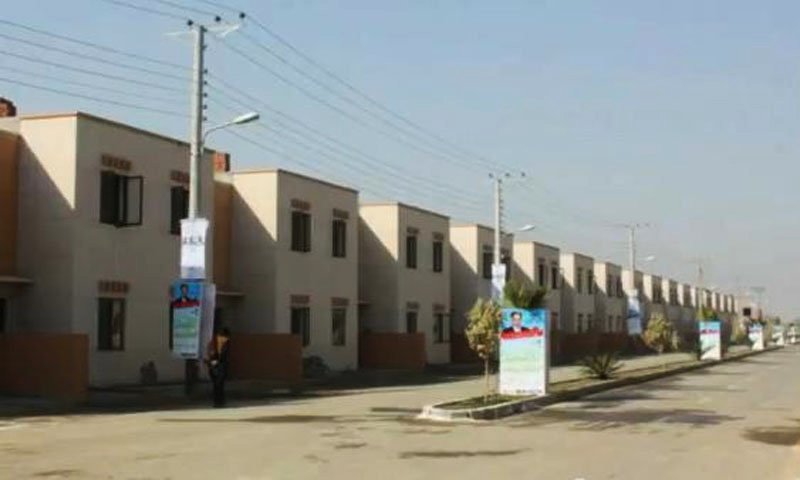 RAWALPINDI: Rawalpindi Development Authority (RDA) has given an official approval for a grand operation against all illegal housing societies all over the district. The operation will commence July 22, and will continue on a daily basis till August 28.

Under this large crackdown, the gates, offices and four walls of all housing societies declared to be illegal will be bull dozed and the owners will be arrested and cases filed against them.

The advertisement boards displayed by them all over the district will be removed. The service of a heavy contingent of police for this purpose has also been availed. The RDA magistrate will monitor the operation.

Currently, 36 housing societies have been officially declared to be illegal in district Rawalpindi while there are 10 other housing societies that are stealing money from citizens and action will be taken against them.

The list of all housing societies declared to be illegal has been issued on the RDA’s website while the citizens have been directed not to undertake any business activities with them. As soon as the decision to launch the crackdown was made, the owners of the illegal housing societies and accomplices started disappearing.

To provide a facility to small scale employees of the Water and Sanitation Agency (WASA) and RDA from grade 1 to 16, the governing body of the authority has decided to set up a new mini hospital where all the employees of WASA and RDA will be treated for free on showing the government service card.

Moreover, RDA has also set up a new school, providing free education from primary till matric in the schools. The academic books, uniform and school shoes will also be given for free. The RDA chairman, confirming it said that the WASA and RDA employees will be provided all facilities including the PM health card through which they will be able to avail annual medical insurance amounting up to Rs720,000 from any hospital.

He informed that this school and the mini hospital will be formed by next year. The children of common citizens will also be able to take admission in these schools but priority will be given to WASA and RDA employees’ children and they will be given admission merely on their parent’s office card and without any admission test.

Moreover, the decision making body of RDA, has summoned a meeting between RDA and Water and Sanitation Agency (WASA) on July 25. The meeting will be headed by RDA Chairman Arif Abbasi.

The agenda of the meeting includes taking the institutes out of loss, increase in income, different fees and reduction in taxes.

No place for the dead in Lahore’s silent cities