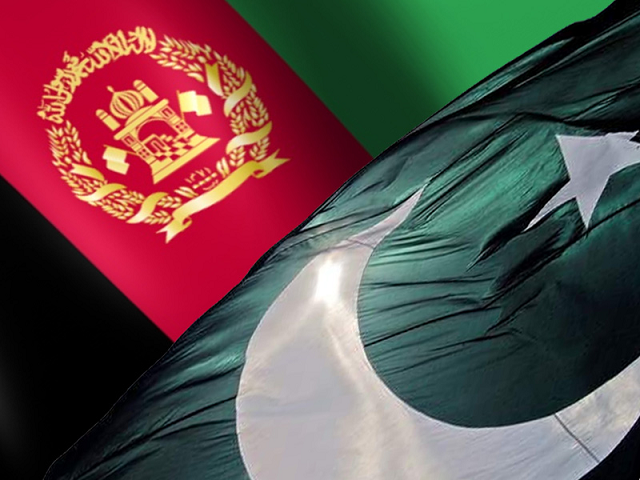 The Fifth Round of China-Afghanistan-Pakistan Practical Cooperation Dialogue (CAPPCD) reiterated the resolve to support a political settlement of the Afghan conflict by the virtue of an Afghan-led and Afghan-owned process.

“Both Afghanistan and China appreciated Pakistan’s role in facilitating the peace process and its consistent support to various mechanisms aimed at bringing durable peace stability in Afghanistan,” a statement released by the Foreign Office said.

The statement further added that, during the fifth Round of the dialogue, the three sides discussed implementation status of various projects among Pakistan, Afghanistan and China in the areas of education, health, sports, culture and capacity building.

All three delegations reaffirmed the commitment to further strengthening practical cooperation to achieve the mutually beneficial goals of sustainable peace, development and prosperity.

The CAPPCD mechanism was established in 2017 to achieve the three fold objective of promoting trilateral engagement, enhancing economic cooperation and improving connectivity including through the Belt and Road Initiative.