Part of the provin­ce-wide tree planta­tion drive initia­ted by the Sindh CM
By Our Correspondent
Published: July 19, 2019
Tweet Email 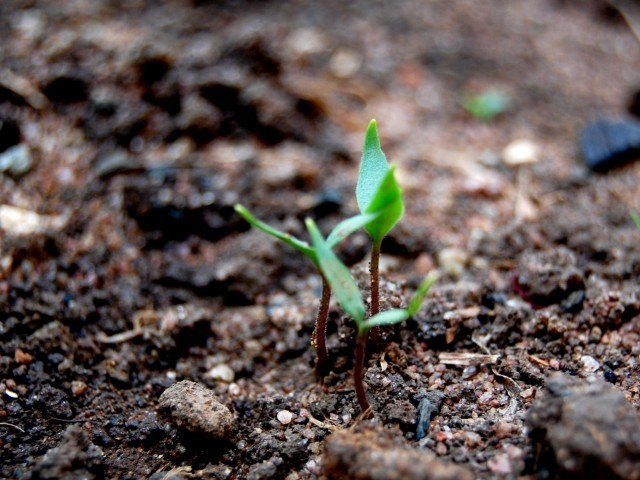 KARACHI: Sindh Chief Secretary Syed Mumtaz Ali Shah inaugurated a tree plantation campaign, Sarsabz Pakistan, by planting a Neem tree at the National Museum on Thursday. Speaking on the occasion, he said that the activity is a part of the province-wide tree plantation drive initiated by the Sindh CM Syed Murad Ali Shah.

Mumtaz emphasised that planting trees is the only way to save the world from the effects of global warming. He said that trees can play an important role in reducing the impact of climate change in Sindh, and particularly in Karachi. He said the campaign will produce good results as the entire government machinery is working to make it successful. He also said that the Sindh Forest Department plans to plant one billion trees in the province, with the help of the federal government.

The chief secretary asked the members of civil society, media persons and students to contribute to the Sarsabz Pakistan tree plantation campaign. Monsoon is just around the corner and it is the right time to plant trees, he said.

Replying to a question about water shortage in Karachi, Mumtaz said that the problem will be resolved after the completion of the K-IV project. He further said that Sindh government has taken stern action against illegal water hydrants in Karachi and as of now only Karachi Water and Sewerage Board’s hydrants are operational in the city.

Expert suggests use of drones for anti-locust spray