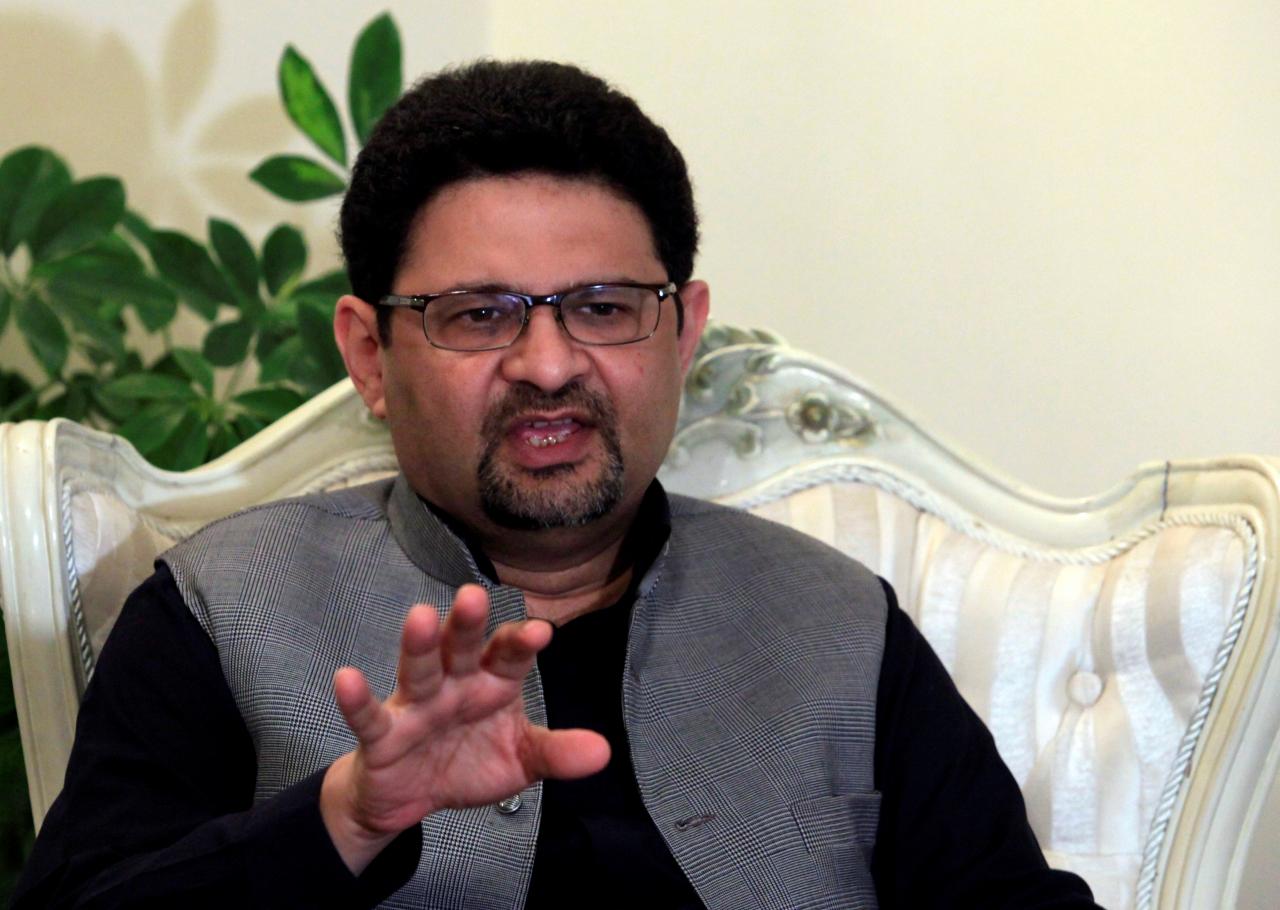 KARACHI: Hours after the National Accountability Bureau (NAB) on Thursday arrested former prime minister and PML-N senior Vice-President Shahid Khaqqan Abbasi in a multibillion rupees LNG scam, the anti-graft watchdog also raided the house of ex-finance minister Miftah Ismail to arrest him over his alleged involvement in the same scandal.

However, the raiding team returned unsuccessful as they failed to arrest the PML-N leader.

While the raiding team was inside the house, party workers and supporters started to gather outside the residence and chanted slogans against the Pakistan Tehreek-e-Insaf (PTI) government.

Former Sindh governor Muhammad Zubair while speaking outside the Miftah’s house condemned the raid and said the PML-N would continue its struggle to set free incarcerated party leaders.

He also alleged that anti-corruption watchdog was acting at the behest of Prime Minister Imran Khan to silence the opposition.

According to sources, NAB chairman Javed Iqbal had signed the arrest warrants of Miftah after which the graft buster issued instructions to its Karachi bureau to arrest the PML-N leader.

Initially, the team was denied entry inside the residence but later on they were allowed to search the house in the presence of two female officers.

Sources said Miftah had left his house earlier today at around 3pm.

In 2018, the anti-corruption watchdog had initiated an inquiry against former premiers Abbasi and Nawaz Sharif over alleged misuse of authority.

The inquiry was initiated after the NAB Karachi office closed a similar inquiry against Abbasi for his alleged role in the award of a multi-billion rupee contract for the import and distribution of LNG.

The PML-N government in its tenure from 2013-2018 completed two LNG terminals while just days before completion of its term on May 31, it stopped the Port Qasim Authority (PQA) from going ahead with bidding for the allocation of a site for constructing a third terminal.