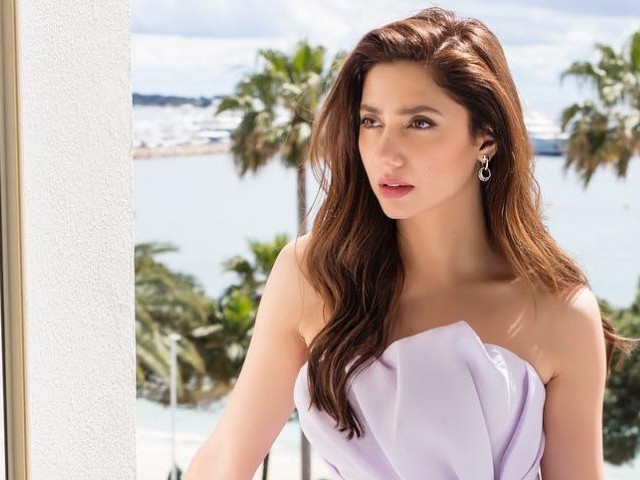 Mahira Khan has a birthday wish that fans who are anxiously awaiting The Legend of Maula Jatt have in common with her: the release of the film.

According to local media reports, Khan wishes to see the film in cinemas by December, coinciding with her birthday, as it is a special project for her. The starlet expressed her birthday wish during an interview where she said that Bilal Lashari was also thinking of a December release. 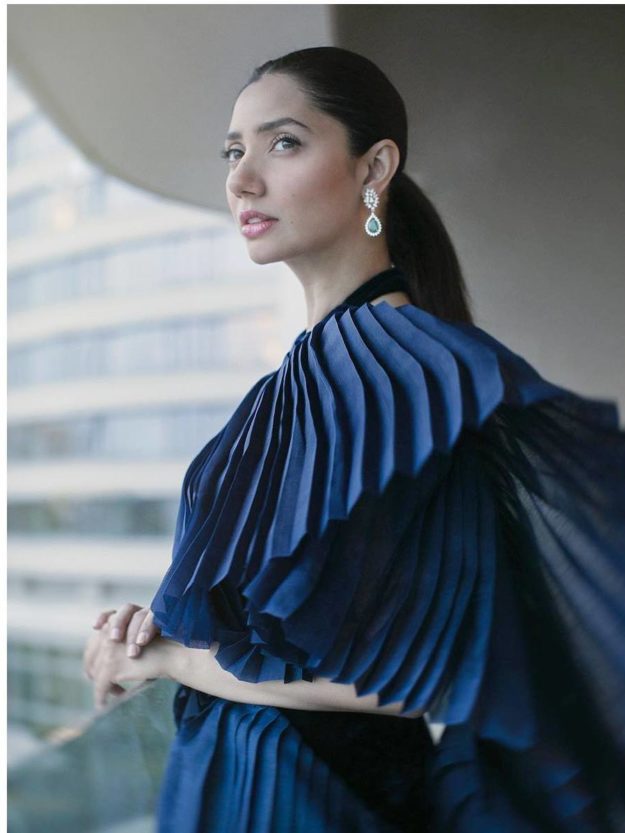 The film release has been marred by an ongoing court battle over patent laws. Fans and actors across Pakistan are waiting for the film that has bewitched us all.

The Legend of Maula Jatt has a star studded cast alongside Mahira, including Fawad Khan, Hamza Ali Abbasi, Humaima Malik and  others.