Singer says Pakist­anis are stuck on 'Tumhe Dillag­i,' which is not even a qawwal­i
By Rafay Mahmood
Published: July 18, 2019
Tweet Email 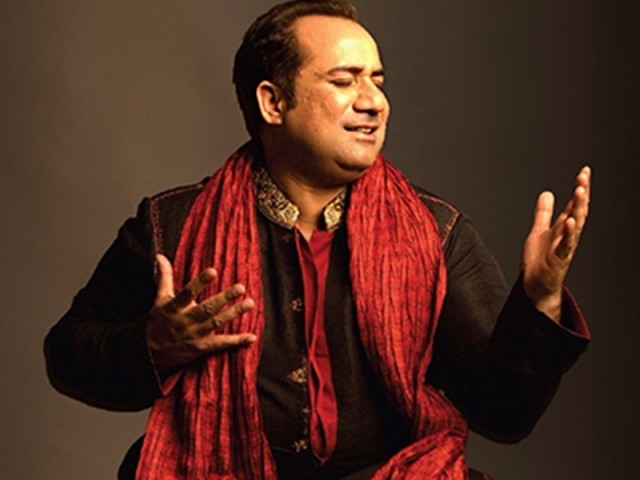 KARACHI: To say that Rahat Fateh Ali Khan is taking his uncle’s legacy forward would be the understatement of the century. If anything, he is building up a whole new one for himself too, at the same time.

Freshly honoured by the Department of Music at Oxford University, the Pakistani singing sensation recently visited Karachi and The Express Tribune caught up with him to discuss the recent achievement and whether he thinks there’s enough space for a new breed of qawwals to take the game forward. 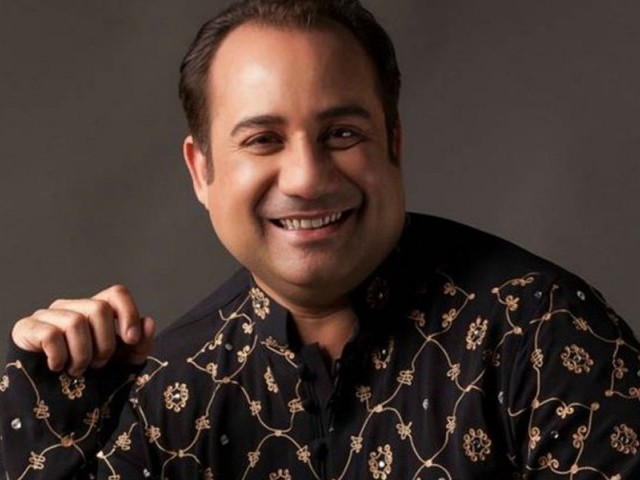 Rahat looked a bit dazed and tired as he gathered himself with both knees curled on a sofa. “Rahat sahab has been recording all day and has a flight to catch in a couple of hours,” his business manager said as our race against the time began. Now that he has been awarded an honorary doctorate from Oxford, I asked if he’d mind me calling him a doctor.

The Teri Meri hit maker blushed, paused for a moment and said, “Why not? It is such a big deal.” Rahat is amongst eight others who received the honour earlier this month. “It’s a big achievement, not just for me but for every Pakistani out there. On top of that, what made even more proud was the fact that qawwali is being recognised as a popular music genre all around the world.”

Rahat was quick to add that a lack of patronage and audience, however, continue to be a problem that qawwali faces in Pakistan. “I feel it has found the place it deserves with this honorary accolade,” he said. 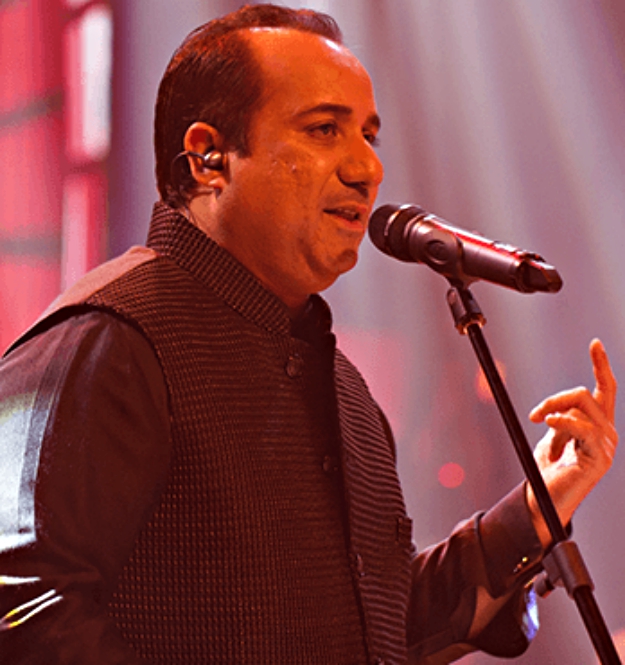 This does bring in the post-colonial, and to some extent, an oriental argument to the debate that as much as such degrees are awarded out of sheer respect and recognition, the western academia is inclined towards painting a very rebellious and anti-orthodox image of qawwali – a notion with which the Eastern ustaad might not necessarily agree.

“That is a plausible argument but judging from my interaction with the audiences, they don’t really care about what we are trying to do. They just feel the music and find a connection with it,” Rahat explained. He, however, confessed that both in terms of research and audience consumption, South Asians are way behind in terms of an understanding and appreciating qawwali. 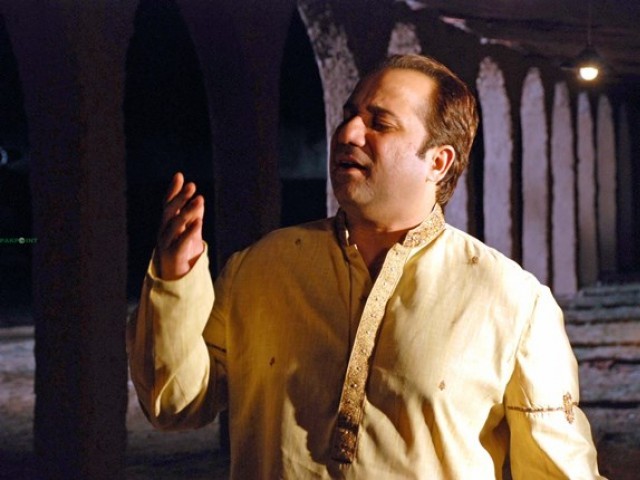 “We are stuck on Tumhe Dillagi, which isn’t even a qawwali. It’s a ghazal,” clarified the singer. “So how do you look for or offer even a tinge of profoundness in that? The audience away from Pakistan and primarily in the West is getting richer and more tasteful with time, while we have been on a downhill journey. ”

In comes Coke Studio, a show that has not only proven to be Pakistan’s single most influential cultural export in recent times but has, over the years, for better or for worse, taken charge of digitising traditional music.

“I can carve it on a stone that Coke Studio and particularly Rohail Hyatt have changed the game for music in the subcontinent,” Rahat stated, tapping his thigh as he finally made the point he had been wanting to make. 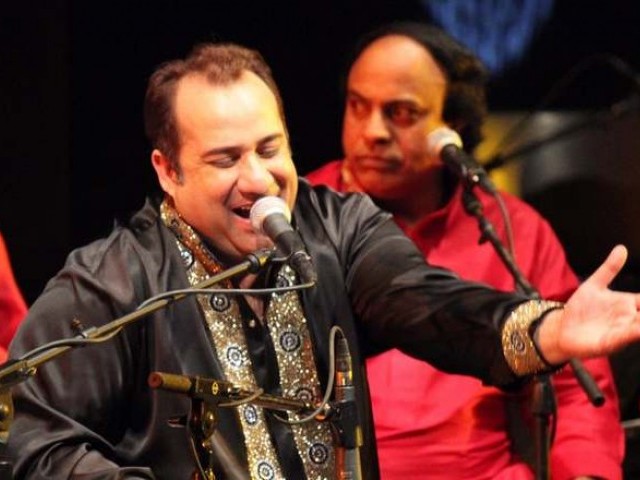 “Like a wizard, Rohail changed the scope of Pakistani music through his immensely dynamic vision.”

The Garaj Baras hit-maker has had the privilege to work with both Strings and Rohail. But he maintains that the reason why Rohail has the Midas touch is because he gives everyone the liberty to do what they like. “Rohail doesn’t force what he wishes on the artist. He lets them get there on their own. I just hope others can learn a lesson or two from him,” Rahat concluded.

Perhaps we will get to see him in action with Rohail in the upcoming season of Coke Studio.