10 pictur­es from events around the world
By AFP/REUTERS
Published: July 17, 2019
Tweet Email 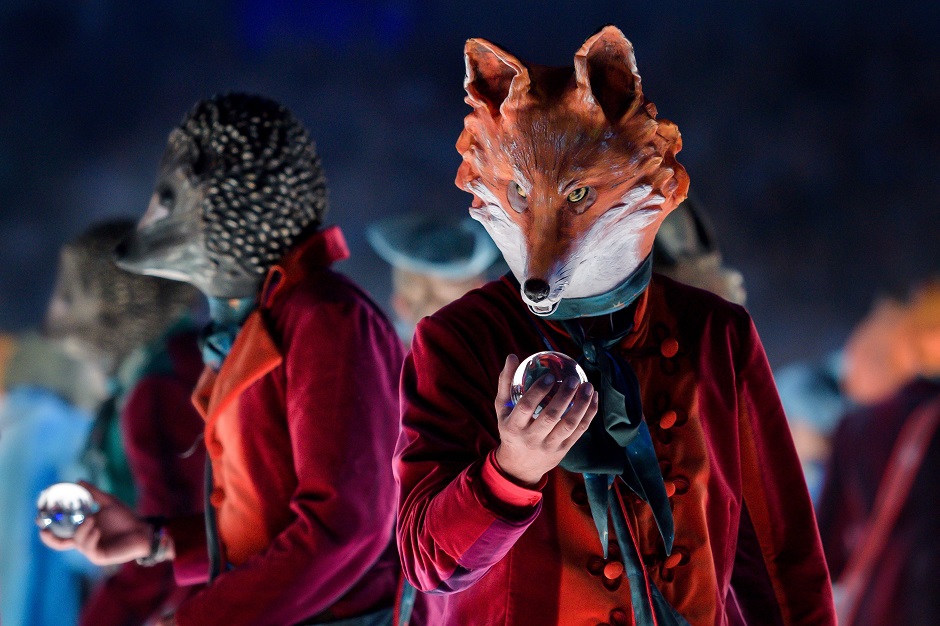 Actors perform during the general rehearsal of the Fete des Vignerons (Winegrowers Festival in French), a traditional festival which takes place, approximately every 25 years: AFP 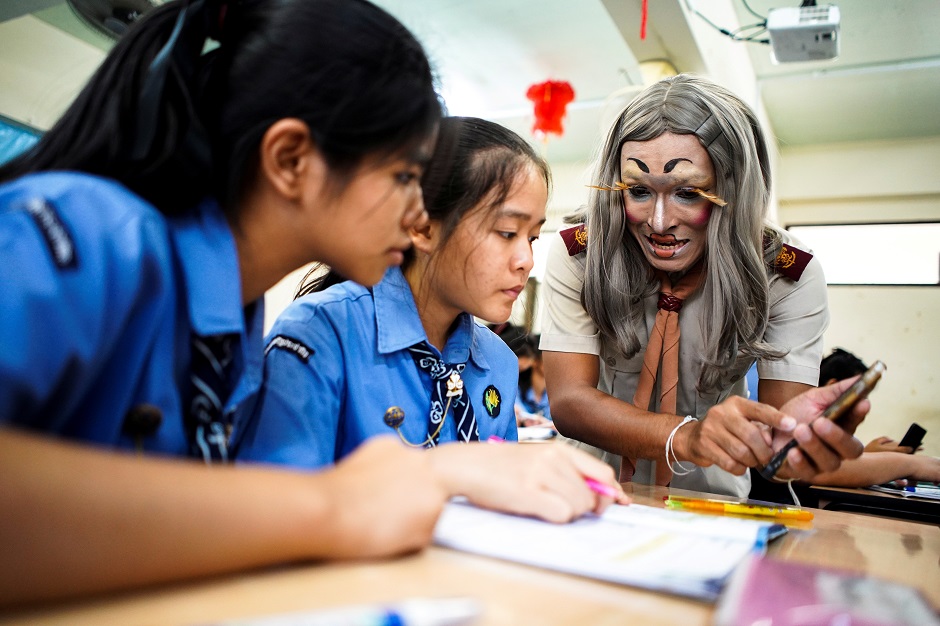 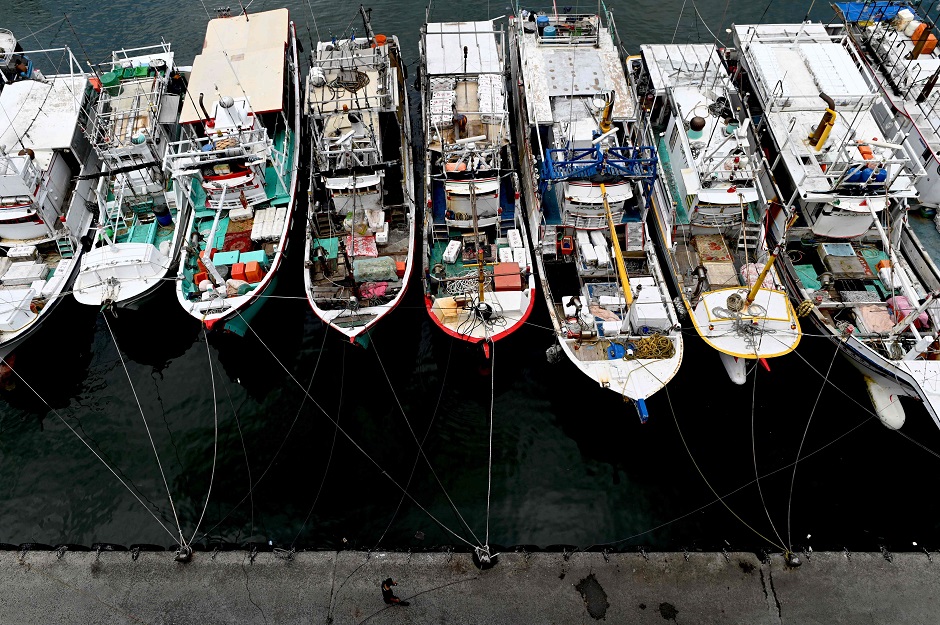 Fishing boats are pictured tied up at the harbour as a precaution in New Taipei City as Tropical Storm Danas approaches southeast Taiwan: AFP 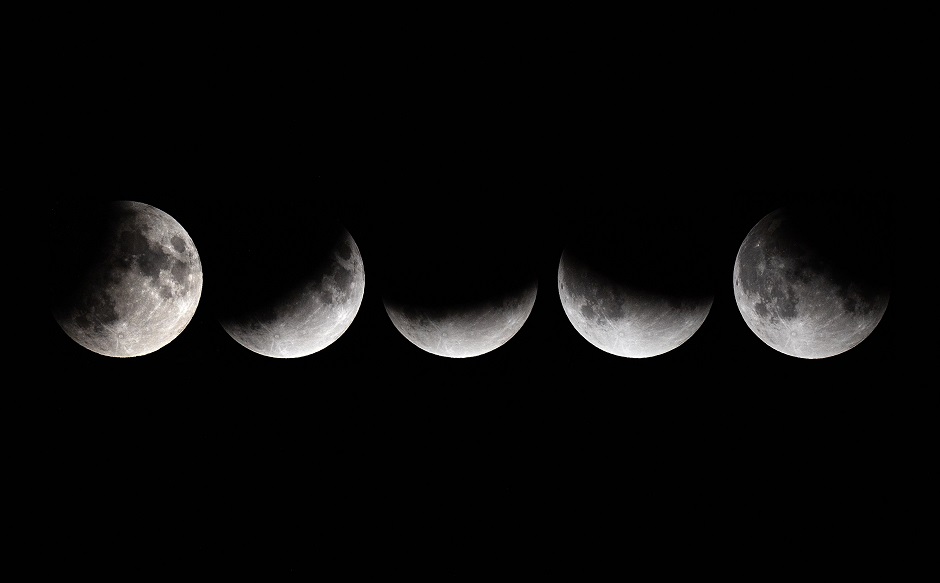 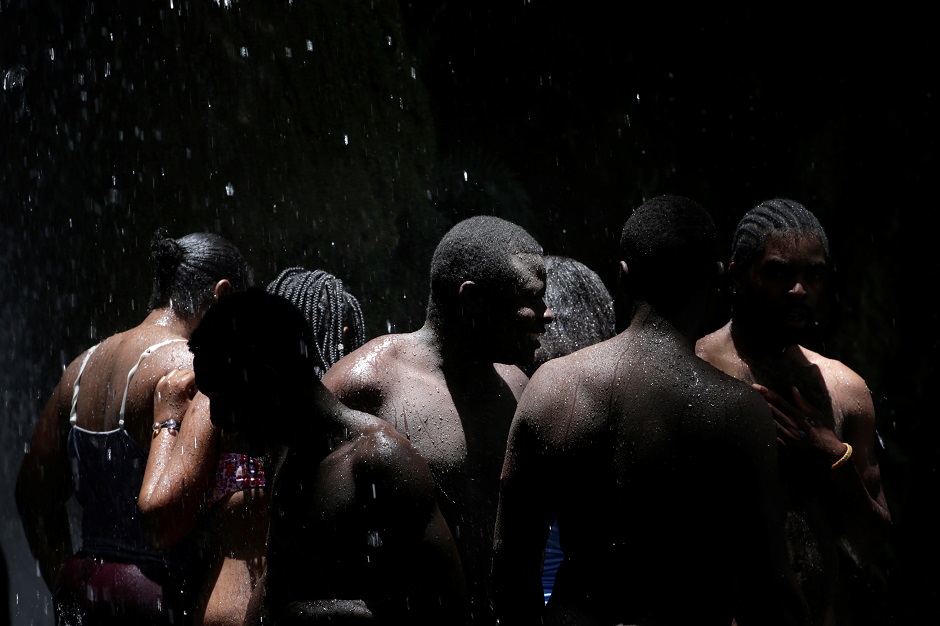 Haitians bathe during the celebration of the annual pilgrimage to the waterfall in Saut D’Eau, Haiti: REUTERS 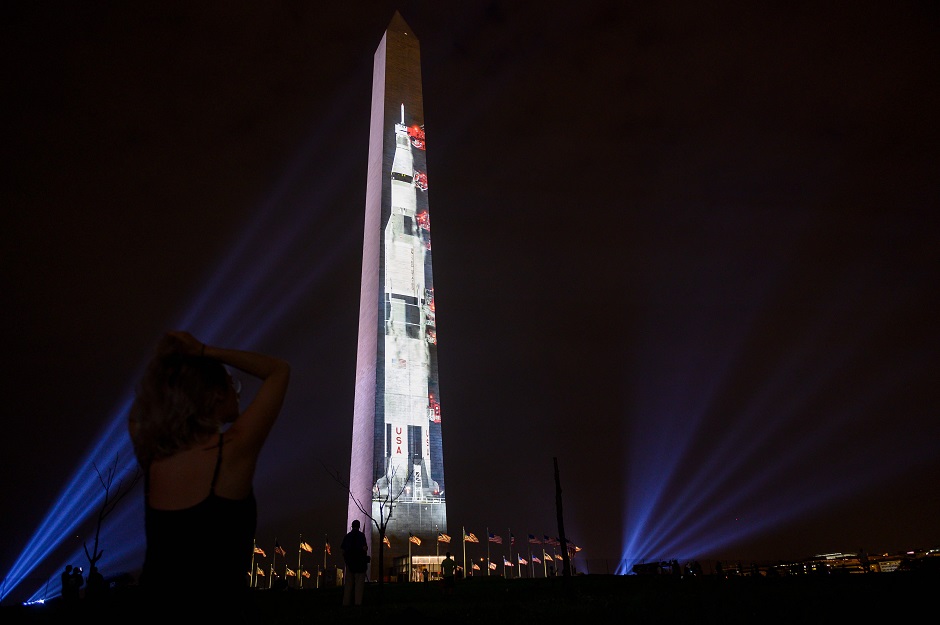 People look at an image of a Saturn V, the rocket that sent Apollo 11 into orbit on July 16, 1969, is projected on the Washington Monument in Washington: AFP 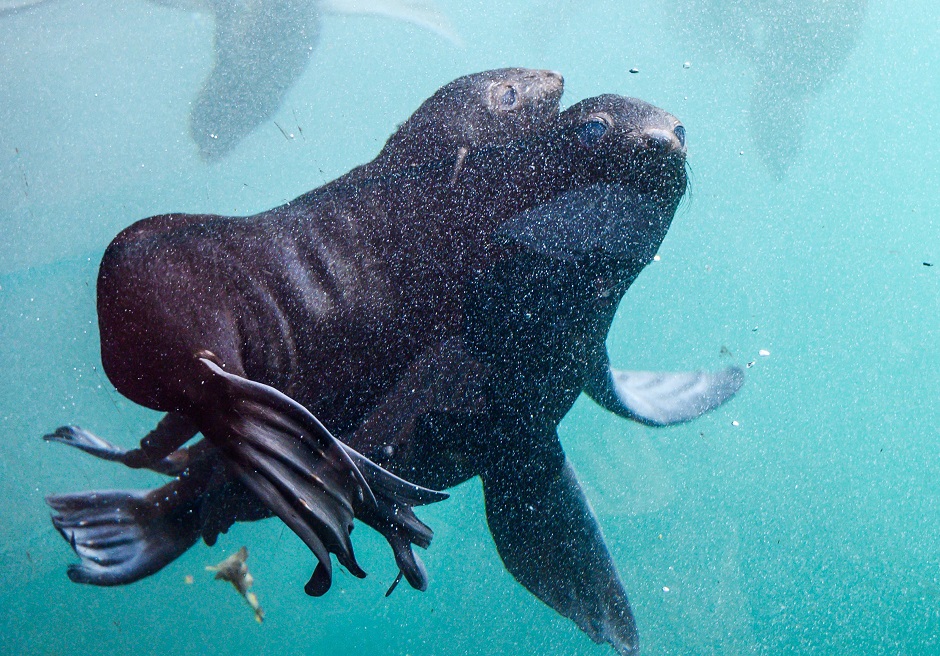 A picture was taken on July 17, 2019, shows northern sea bear calves, James and Hudson, swimming in their basin at Hannover’s zoo: AFP 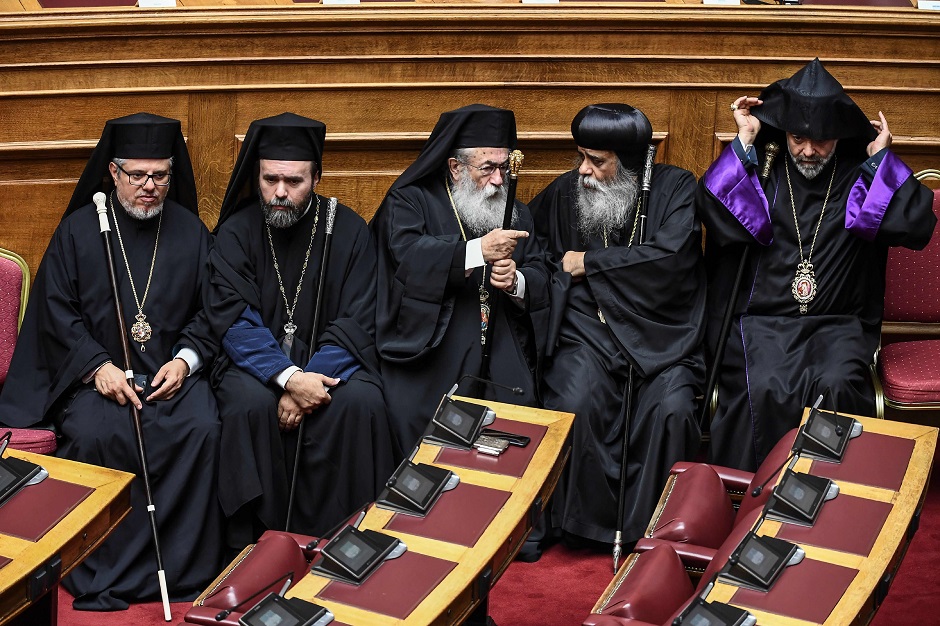 Priests from different religions attend a swearing-in ceremony in the Greek parliament on July 17, 2019. – Greece’s parliament was sworn in today after the July 7 elections that saw a broad conservative victory end over four years of leftist rule. : AFP 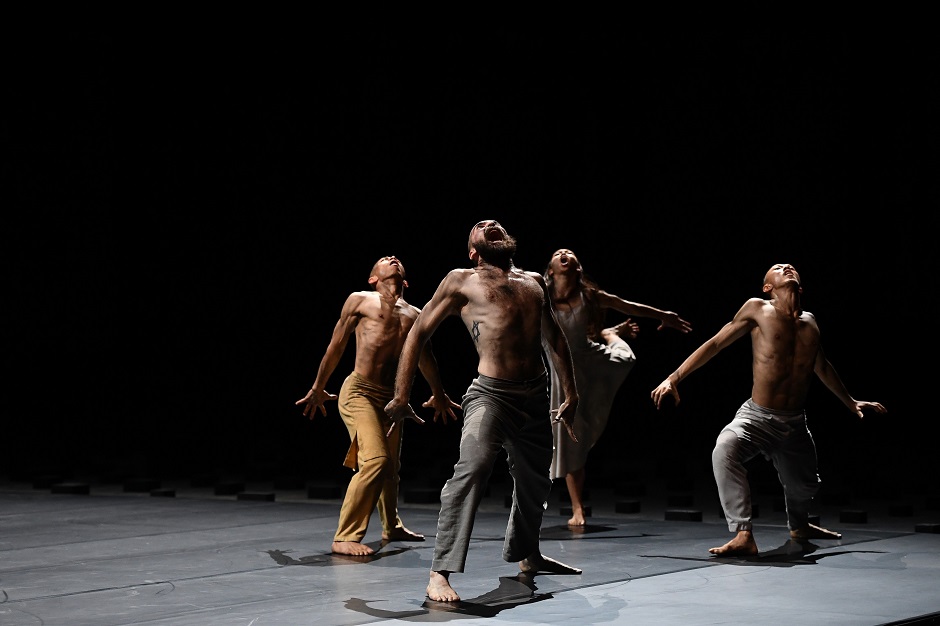 Dancers perform during the rehearsal of “Outwitting the devil” from British choreographer Akram Khan, as part of the 73rd International Theatre Festival in Avignon, southeastern France: AFP 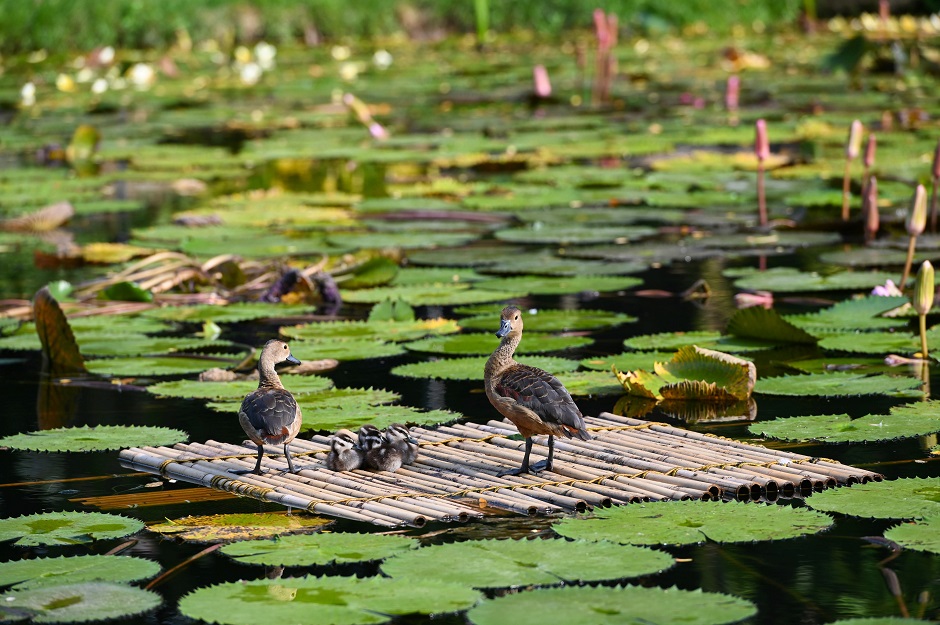 Two fully grown and young lesser whistling ducks are seen on a bamboo raft in a pond at the Gardens by the Bay in Singapore: AFP