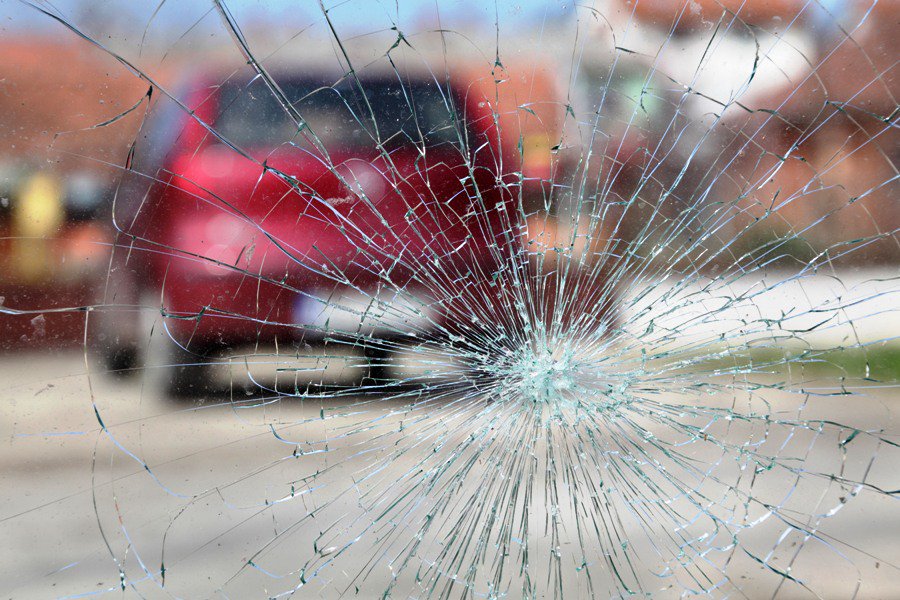 PESHAWAR: An inquiry report into steel girders and sheets falling onto a car during work on a cycle track for the mass transit corridor earlier in the month, which caused serious damage to a car, has held the contractor as responsible for negligence and for not adopting safety measures for lifting heavy material.

Moreover, it found that the contractor had seemingly ignored multiple written instructions communicated in this regard.

The report, submitted to the Peshawar Development Authority (PDA) director-general, has revealed that on July 7, heavy metal sheets, which were being lifted to the elevated Bus Rapid Transit (BRT) corridor being built in Peshawar, fell with a large crash.

The sheets fell on top of a car parked under the under-construction corridor near Shuba Bazaar. The car, owned by citizen Imran Rashid, was badly damaged.

Thankfully, no was present in the car or around it, hence there were no casualties in the incident.

The report, issued by the by PSBRT MMP Reach-II Resident Engineer, stated that during their inspection and investigation, they observed several negligent practices at the time of the incident.

These included the contractor’s failure to call the traffic police, the project manager construction supervision consultant (PMCSE) and the PDA for assistance in removing cars from within the radius of the crane.

Furthermore, the report said that the contractor’s health and safety staff were not present while the heavy objects were being lifted. A permit for work protocol was not followed, job safety analysis was not submitted to PMCSC, no risk assessment had been submitted for the critical lifting, lifting was carried out under the supervision of untrained and uncertified rigger and operator who started lifting without clearing the crane radius.

The report further explained that it was the sole responsibility of the contractor to follow safety protocols after they had been instructed to do so on multiple occasions through letters in April and May 2019.

NICs made alternative to Sehat Cards