he court remark­ed that it has shown lenien­cy while meting out punish­ments to the convic­ts, consid­ering their young age
By Our Correspondent
Published: July 17, 2019
Tweet Email 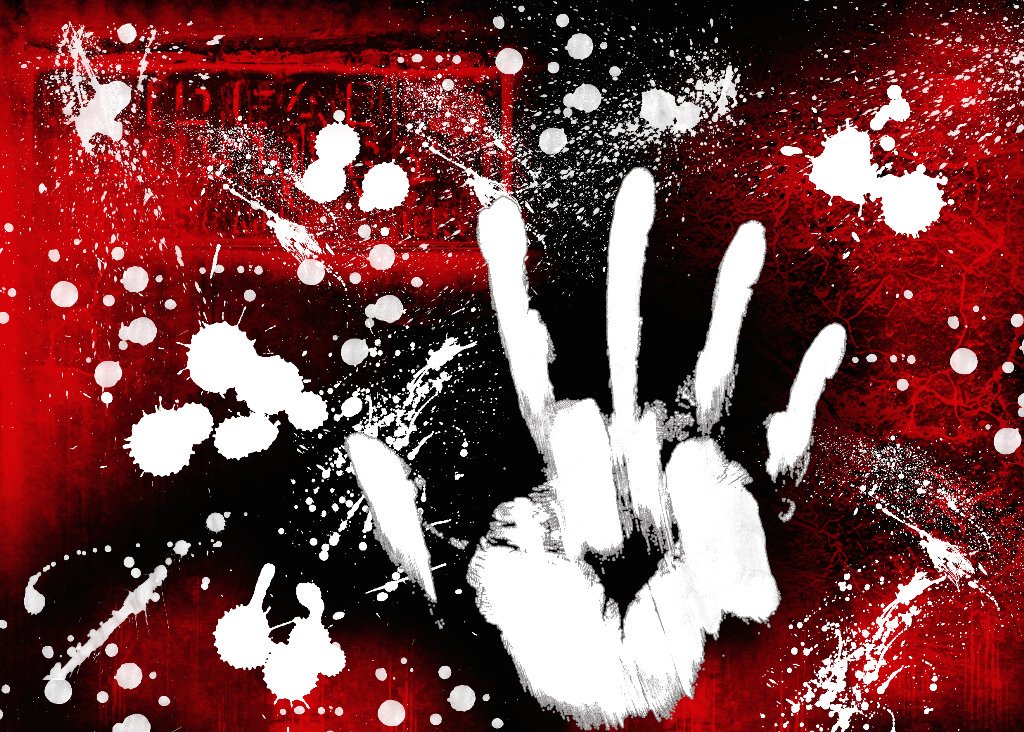 The case against the accused was registered at Napier police station. Representational image. PHOTO: FILE

KARACHI: South district model court sentenced two, who were proven guilty of murder, to life imprisonment. Apart from sentencing Muhammad Nawab and Muhammad Asif to life imprisonment, the court also imposed a fine of Rs300,000 on each of them.  The court remarked that it has shown leniency while meting out punishments to the convicts, considering their young age. The case was separated as one of the accused, Hassan, was under 18 years of age.  According to police, the convicts had murdered a girl named Mastana. The case against the accused was registered at Napier police station.