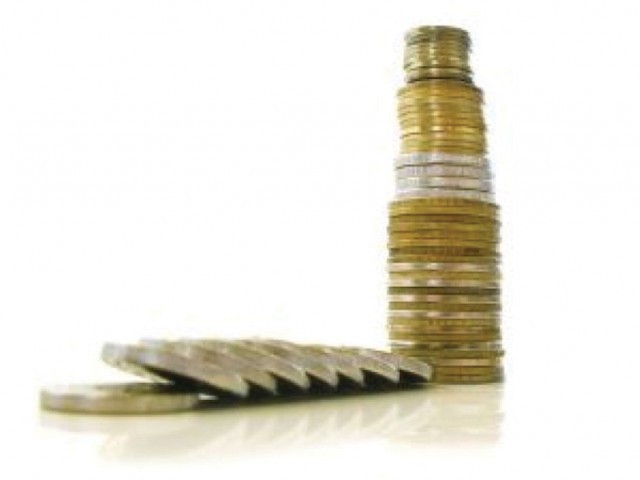 KARACHI: The State Bank of Pakistan (SBP) is expected to hike the key interest rate by 100 basis points (bps) on Tuesday following a recently adopted approach to keep the rate 2-2.5% higher than the rate of inflation.

“The average rate of inflation is likely to be around 11-11.5% for the first quarter (July-September) of current fiscal year 2019-20,” Sherman Securities’ analyst Chander Kumar estimated while talking to The Express Tribune.

The central bank has already increased the key interest rate by 5.75% since May 2018 to an eight-year high at 12.25% at present. It is scheduled to announce the rate in its bi-monthly monetary policy statement on Tuesday.

“New taxes, rupee fall and increase in gas and electricity prices will push up inflation. To fight inflation and keep the real interest rate positive, the SBP may increase the policy rate by 100bps,” Topline Securities CEO Muhammad Sohail said. Kumar pointed out that inflation data for first two weeks of July 2019 suggested that the CPI would accelerate to 10.50% for the full month. “The recent increase in gas prices by 70% for domestic consumers has alone raised inflation by 1.1%,” he said.

“Primary reason for this increase is to keep the real interest rate positive in light of rising inflation during 1QFY20 on the back of increase in prices of electricity and gas,” he said. Average inflation for 1QFY20 is expected to settle at 12.11% while the policy rate of 12.25% will imply a real interest rate of just 14bps.

Rupee down on poor economic indicators, gold up