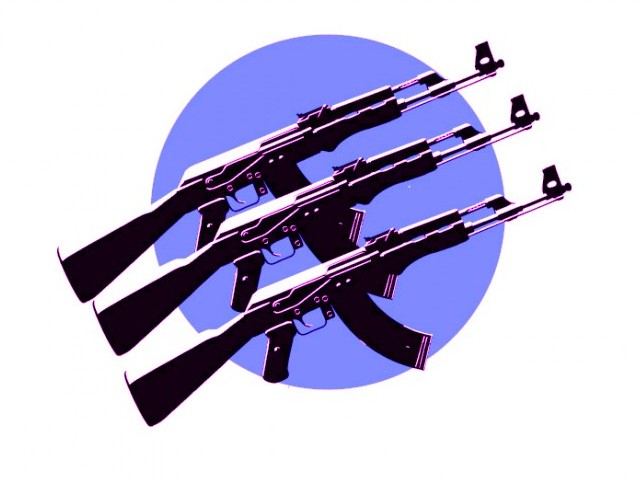 Police said the gunmen opened fire on security forces as they arrived on the scene, shooting out the tyres of an armoured vehicle and wounding a soldier and a paramilitary officer, before fleeing.

The raid was a “reprisal attack” for an earlier assault on the bandits by vigilantes from the village, police said.

Katsina state has seen a surge in attacks by kidnapping and cattle rustling gangs, prompting villagers to form vigilantes groups to defend themselves.

Afghan radio station shuts down after threats by suspected Taliban