The phone gave off sudden sparks and left holes in a blanke­t
By Tech Desk
Published: July 15, 2019
Tweet Email 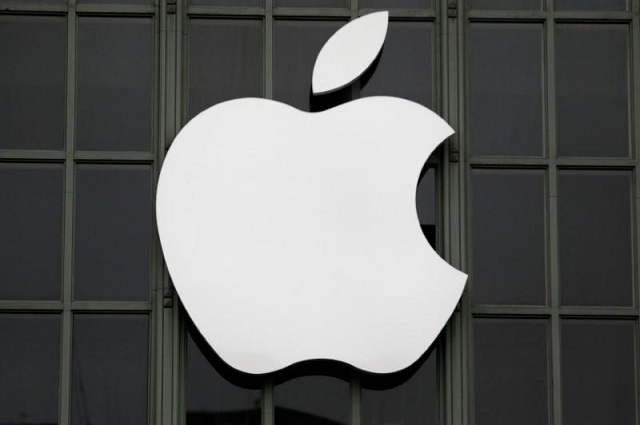 With exploding devices becoming a yearly phenomenon this latest case tells us that regardless of the brand, some devices are prone to explosions. 11-year-old Kayla Ramos was using her phone in her sisters’ room when it started to give off sparks. She quickly flung it at a blanket.

‘I was sitting down, and I had my phone in my hand and then I saw sparks flying everywhere and I just threw it on a blanket,” she said.

The phone left burn marks on the blanket. “I was right here on the bed and the phone managed to burn through this blanket and make these holes,” Kayla told ABC News in California.

Us, China: Apple’s CEO for calm heads on trade

The little girl said that she spent time on her device watching surfing through YouTube and sometimes letting her sisters play on it.

Her mother, Maria Adata, said she notified Apple about the unexpected incident. The company asked her to send pictures of the phone to customer support and ship the burnt device back to it.

Apple hasn’t officially commented on the incident, but Maria says that it’s sending a new phone to replace the damaged one.

Such explosions are not unheard of in Apple’s history. The company has advised users against unauthorized charging cables and also to keep their devices away from extreme temperatures so as to ensure longer battery usage and avoid overheating. However, Kayla’s family said that these didn’t apply to their case.

This article originally appeared on Metro.