Victim's body was found with tortur­e marks on his head and body
By News Desk
Published: July 15, 2019
Tweet Email 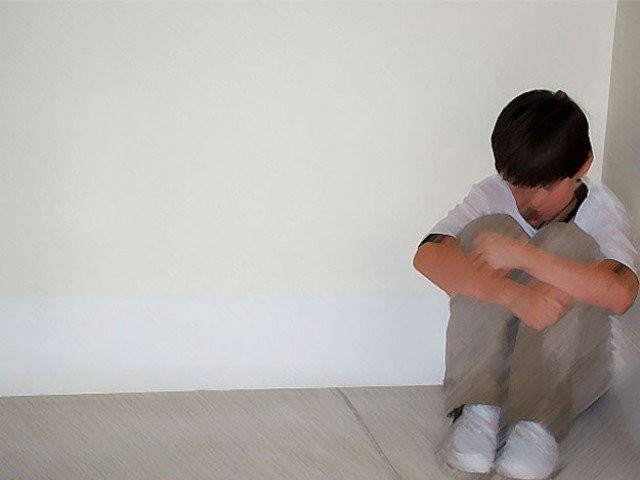 The victim had gone to graze his goats in a field when he was abducted by unidentified men and his body was later recovered with torture marks on his head and body. The 10-year-old was the only son of his parents and had a younger sister.

Police and forensic personnel collected evidence after reaching the crime scene. According to the police, the investigation is ongoing and suspects will be arrested soon.

Chief Minister Punjab Usman Buzdar has taken notice of the incident and has sought a report from the senior police officer in Lahore.

“The elements involved in such heinous crime deserve to be strictly punished as per law,” said the chief minister.

Earlier in May, 10-year-old Farishta was killed after being molested in Islamabad. According to police, the girl was killed and her body was dumped near Chak Shahzad area of Islamabad.

In March, a seven-year-old boy’s body was found by locals in a pile of trash in Haripur’s Khanpur area. The body was sent to a local hospital for an autopsy which confirmed that he was sexually abused prior to being strangled to death with a piece of cloth.