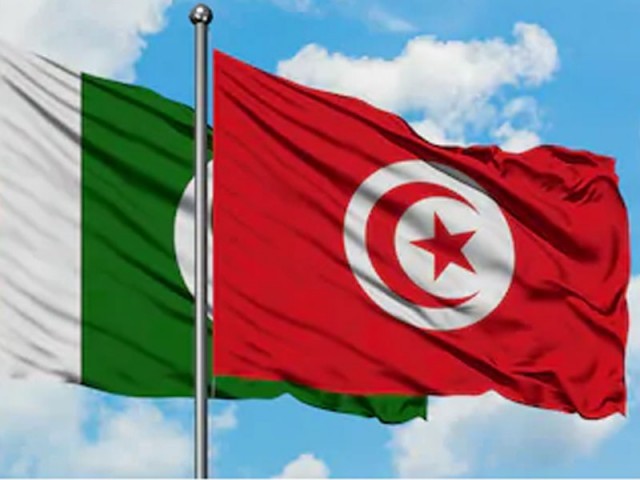 ISLAMABAD: Dean of the African group and Ambassador of Tunisia Adel Elrabi has said that relations between Tunisia and Pakistan are rooted in strong historical bases. Africa is the continent of the future and Pakistani businessmen are invited to invest in Africa, he said.

The Pakistani authorities are doing their best through the “Look Africa” policy, but as we know governments are just facilitators and the private sector should play its role and take more initiatives and tangible steps to boost trade relations between their country and Africa, the Tunisian envoy said. Speaking to DNA, the ambassador further said, African states have sought for closer economic, social and cultural cooperation with Pakistan for the common good.

These relations are based on mutual respect, solidarity, and good political will. In many areas Pakistan and Africa face the same challenges, which is another reason we should enhance cooperation and interaction, Elrabi said.

He said that historically, Pakistan has played a crucial role in the independence process of many African countries. Moreover, Pakistan sent its doctors and experts to help build several institutions and infrastructure in the newly independent African states. Furthermore, he said that the Pakistani army has helped keep the peace in Africa through the United Nations (UN) Peace Keeping forces in Africa.