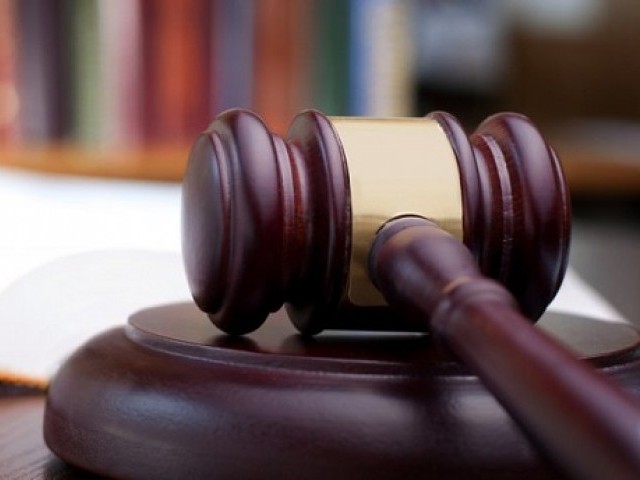 ISLAMABAD: The International Center for Settlement of Investment Disputes (ICSID) has announced a massive $5.976 billion (Rs944.21 billion) award against Pakistan in the Reko Diq case, which is one of biggest in ICSID history.

The international tribunal on Friday issued a 700-page ruling against Pakistan in the Reko Diq case. Sources revealed to The Express Tribune that ICSID awarded a $4.08 billion penalty and $1.87 billion in interest. However, Pakistan has decided to challenge the award “very soon” by filing a revision application, sources said. The revision application may take two to three years to decide.

Earlier, Tethyan Copper Company’s (TCC) management, the complainant whose contract was terminated, had claimed $11.43 billion in damages. In 2012, TCC filed claims for international arbitration before the ICSID of the World Bank after the Balochistan government turned down a leasing request from the company. The litigation has continued for seven years. Former chief justice of Pakistan Iftikhar Muhammad Chaudhry’s verdict in the Reko Diq case was the first in a series of events that led to the massive award.

The only remaining issue in the case was the final penalty on Pakistan, which has been now announced.