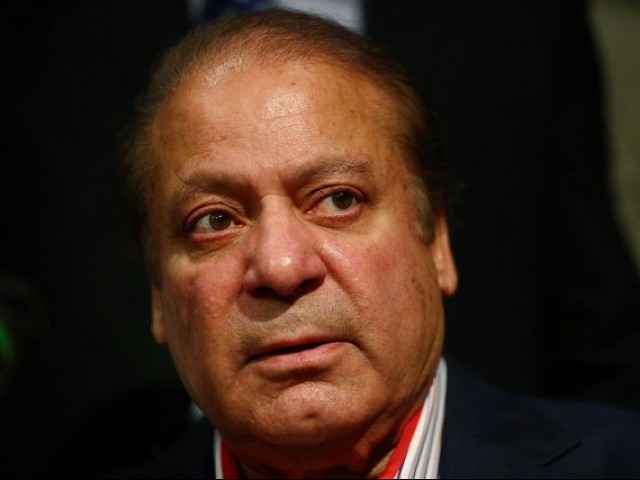 The Islamabad High Court (IHC) on Saturday announced it will take up his appeal against conviction in the Al-Azizia reference and the National Accountability Bureau’s (NAB) plea against his acquittal in the Flagship reference on the same day – September 18.

The appeals will be heard by an IHC division bench comprising Justice Amir Farooq and Justice Mohsin Akhtar Kayani.

The schedule of hearings comes a day after the law ministry barred judge Arshad Malik from serving as an accountability court judge, a move that raised serious questions over his past verdicts.

Malik’s services were returned to the Lahore High Court after the IHC requested his removal over a controversial video unveiled by the Pakistan Muslim League – Nawaz (PML-N) in which he purportedly admits to having been blackmailed into convicting the three-time former prime minister.

In the backdrop of Malik’s removal, the PML-N was gunning for an immediate hearing on Nawaz’s appeal against the Al-Azizia conviction.

However, the ex-PM now faces a wait of a little over two months as the IHC’s summer vacations run from July 8 to September 9.

The former premier was sentenced to seven-year rigorous imprisonment and also disqualified from public office for a period of 10 years.

Earlier in July 2017, the Supreme Court disqualified Nawaz in the Panama Papers case and ordered NAB to file separate cases which were respectively called Avenfiled, Al-Azizia and Flagship references.