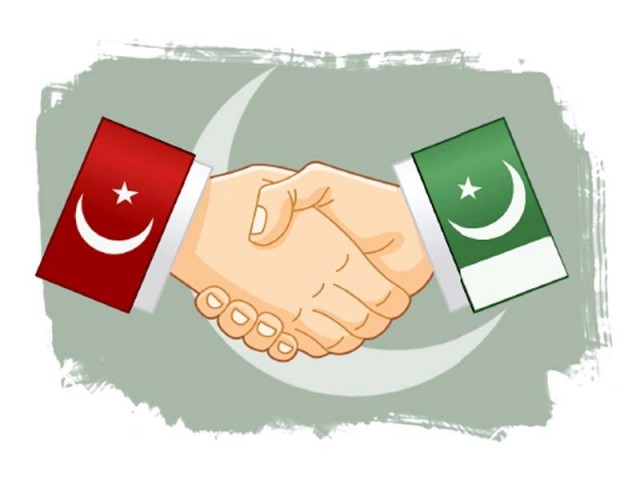 KARACHI: The volume of bilateral trade between Pakistan and Turkey has dropped drastically from $1.08 billion to $792 million after the imposition of protective duty on textile by the latter.

He said he appreciated efforts of the government of Pakistan and Turkey to enter into a strategic economic framework (SEF) for enhancement of bilateral relations in trade, tourism, health care, hospitality, industry, education, housing, agriculture, aviation and banking.

Pakistan and Turkey had concluded nine rounds of negotiations, including the SEF, but so far the outcome of talks had not been shared with the stakeholders concerned, he pointed out, adding that the government needed to consult the stakeholders for formulating a list of concessionary items to be included in the FTA with Turkey.

Pakistan expected Turkey, being part of customs union with the European Union, to provide access to the Turkish market under a status similar to the GSP+. This assumption was, however, dashed due to the refusal of Turkey to extend the GSP+ status to Pakistan. Instead, Turkey conducted negotiations on the FTA between the two countries.

The FPCCI president urged the government to help remove all anti-dumping and non-tariff barriers before entering into SEF.

He also underlined the need for activating a train service with Turkey in order to reduce trade cost and transit time as trade through sea was not cost-effective for both nations.

He added that Turkey should promote direct trade with Pakistan, instead of third countries like import of surgical items from Germany, which were originally manufactured in Pakistan.

Govt allows all companies to bid for LNG terminal contract